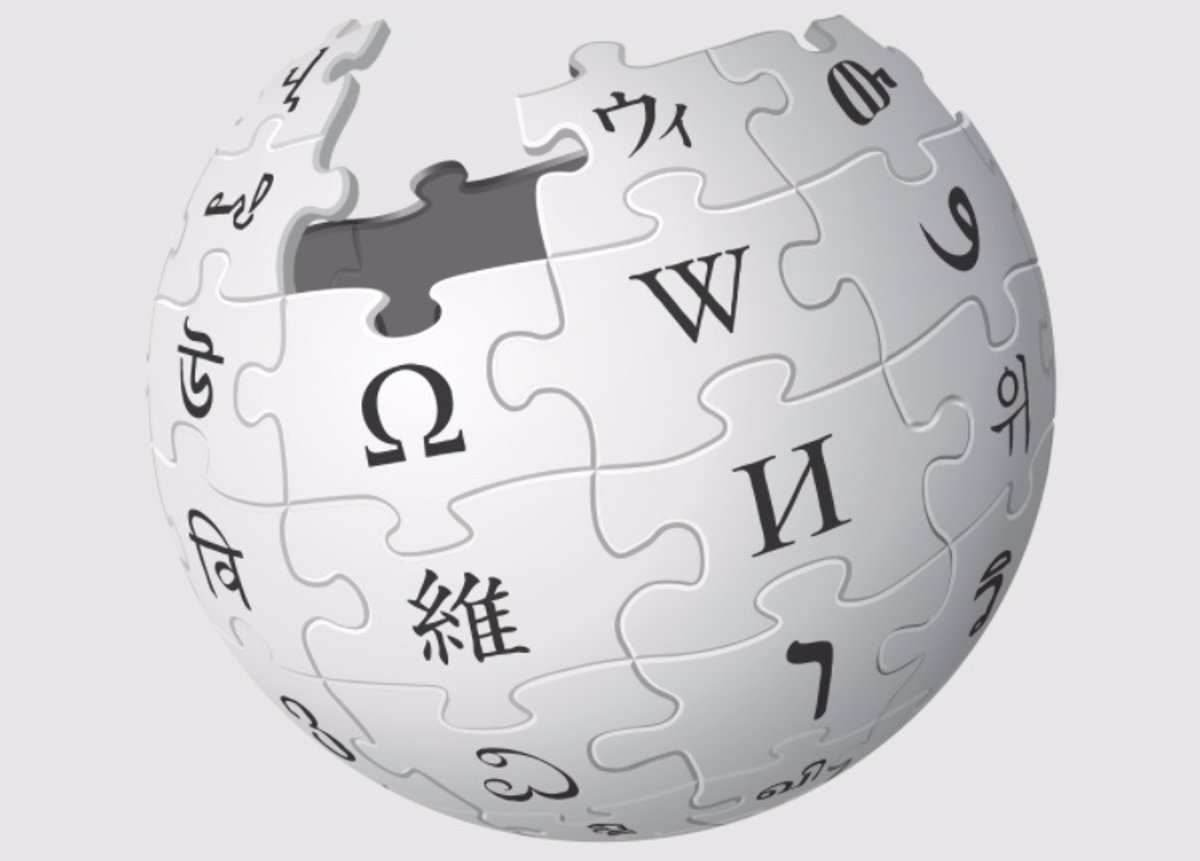 Wikimedia Foundation has concluded an investigation into an infiltration into the community with the banning of seven users from an unaffiliated group in China and the withdrawal of administrator rights from another twelve.

The Vice President of Community at Wikimedia, Maggie Dennis, has shared the latest actions that the Foundation has taken on the occasion of the infiltration of a Chinese group, after an investigation that has lasted about a year–

Dennis affirms that it is an “unprecedented case”, with infiltrations in both Wikimedia and the Chinese Wikipedia, which have put at risk users in this country, some of whom have come to be physically attacked.

For this reason, he argues that they have had no choice but to “act quickly and appropriately in response.” This has materialized in the banning of seven users from an unaffiliated group in China and the withdrawal of administrator rights from another twelve.

The Foundation is aware that there are cases of infiltration and that these take various forms: from people who deliberately integrate into Wikimedia communities to gain access and mobilize an agenda contrary to the open values ​​of the community, to respected individuals who outside groups coerce.

These groups, with antecedents in the Croatian Wikipedia – which continue to investigate ., as Dennis cites in a statement, seek promote a particular point of view, that is, control the content of Wikipedia.

Likewise, the Vice President of Community has said that continue to work with the Chinese community to establish new approaches that avoid the capture of the project and guarantee the safety of the participants.