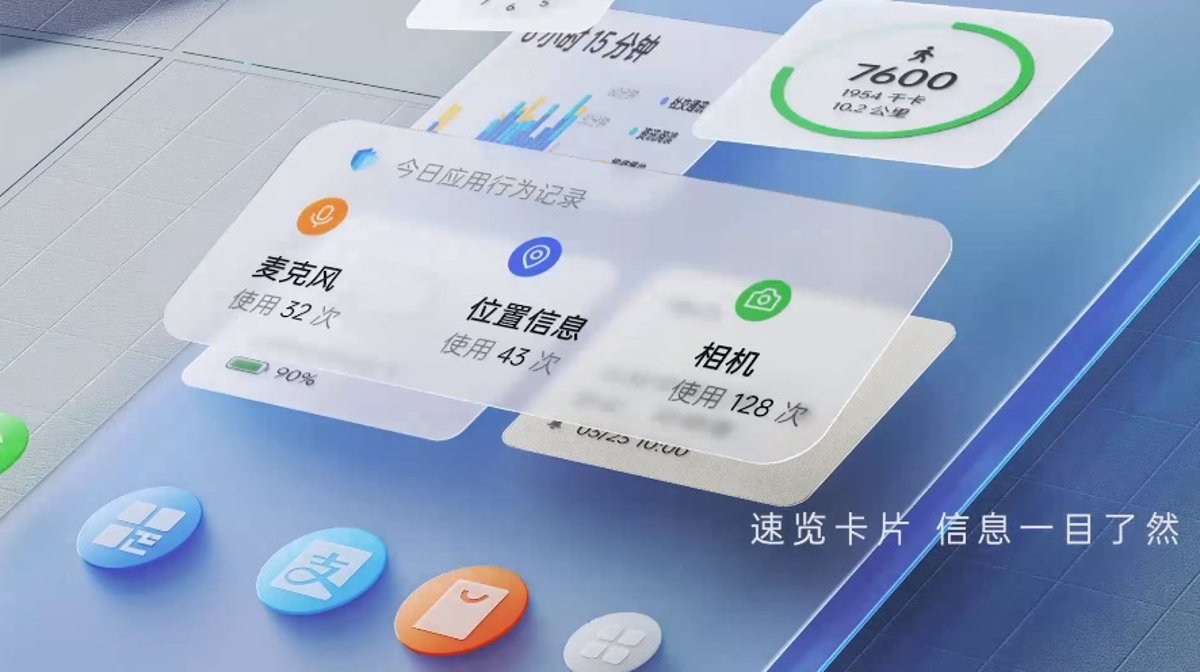 Oppo has presented ColorOS 12 customization layer based on Android 12, which will arrive in the coming months to devices of the brand and OnePlus, with a new design for the user interface, performance improvements and privacy news.

ColorOS 12 introduces a more refined design, called ‘Borderless Design’ that dispenses with edges to mark gaps between elements, in order to offer a more ordered view, with space between the different components.

The design also introduces a new floating window, which can be moved and resized, as well as smart sidebar features such as ‘online’ price comparison.

This software introduces the new animation engine, with which it makes the smoother and more fluid transitions between elements. It also reduces memory usage (30%), background power (20%) and increases battery life (12%) with the ‘AI Self.Smooth Engine 2.0’.

Another novelty are the omoji avatars, which although they are in development, will arrive with the stable version of Oppo’s software. They can be used in video calls or on the always.on screen, for example, as explained in Gizmochina.

Oppo has introduced ColorOS 12 in China, and it is expected to reach 50 models of smartphones from the Oppo and OnePlus brands.