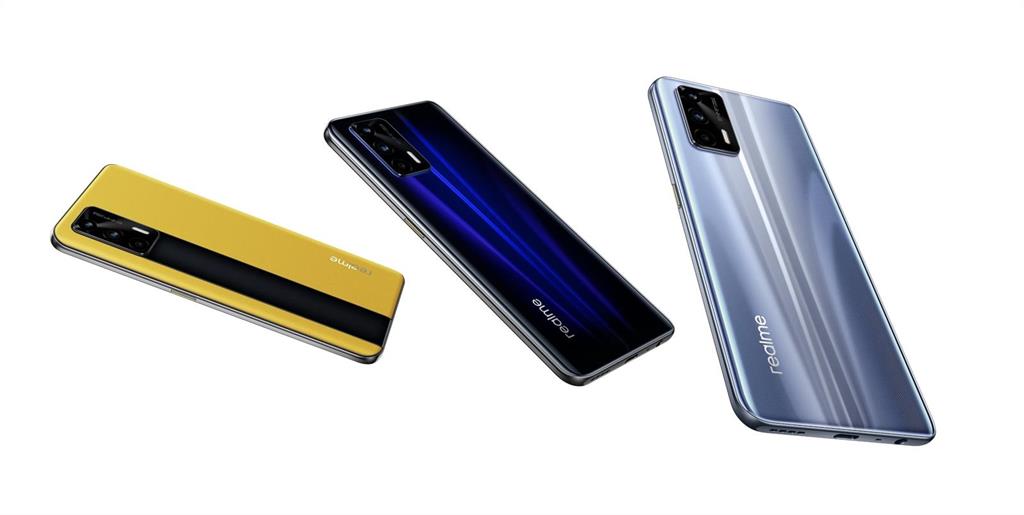 The realme brand has presented its new affordable flagship, realme GT, a terminal that seeks to compete with the high-end with a launch price from 449 euros in Spain with features like Snapdragon 888 chip with 5G and LPDDR5 RAM technology, the most powerful so far.

realme GT was originally presented in China last March, and this Tuesday its global presentation, in which the technology brand has announced that its new high-end terminal will go on sale in Spain on June 21.

The new realme phone works with the Snapdragon 888 processor, Qualcomm’s highest range, which incorporates support for 5G networks -although reducing power consumption by 50 percent compared to the previous generation- and WiFi 6 connectivity.

realme GT has a 6.43-inch AMOLED screen that stands out for its high 120 Hertz (Hz) image refresh rate, as well as its 360 Hz tactile sampling rate and a dual ambient light sensor to automatically adjust the brightness up to 1,000 nits.

These specifications make it geared towards ‘gaming’, something that is also complemented by a steam and stainless steel cooling system, which improves resistance over copper systems by up to 41 percent and achieves reduce the temperature up to 15 degrees de la CPU.

Internally, it also has a 4,500 mAh battery with 65W SuperDart fast charging system – reaches 100% in 35 minutes-, as well as technology of UFS 3.1 storage and LPDDR5 RAM -the most powerful and efficient today-, reaching a maximum version of 12 GB of RAM and 256 GB of space.

At the camera level it has a camera triple rear with a 64 MP Sony IMX 682 main lens with night portrait mode, complete with a 119-degree 8MP ultra-wide angle and 2MP macro sensor. The front camera, for its part, is perforated on the screen and is 16 MP and it has a beauty mode adapted for different races.

Its specifications are completed with compatibility with the beta 1 of the Android 12 operating system, the latest version Google is currently working on, as well as the GT way, exclusive to this range, which improves performance when playing video games with high frame rates.

realme GT will be available in two color variants in Spain, yellow with vegan skin and blue with glass with arrow symbols, and will go on sale on the brand’s website, AliExpress and Amazon from the June 21.