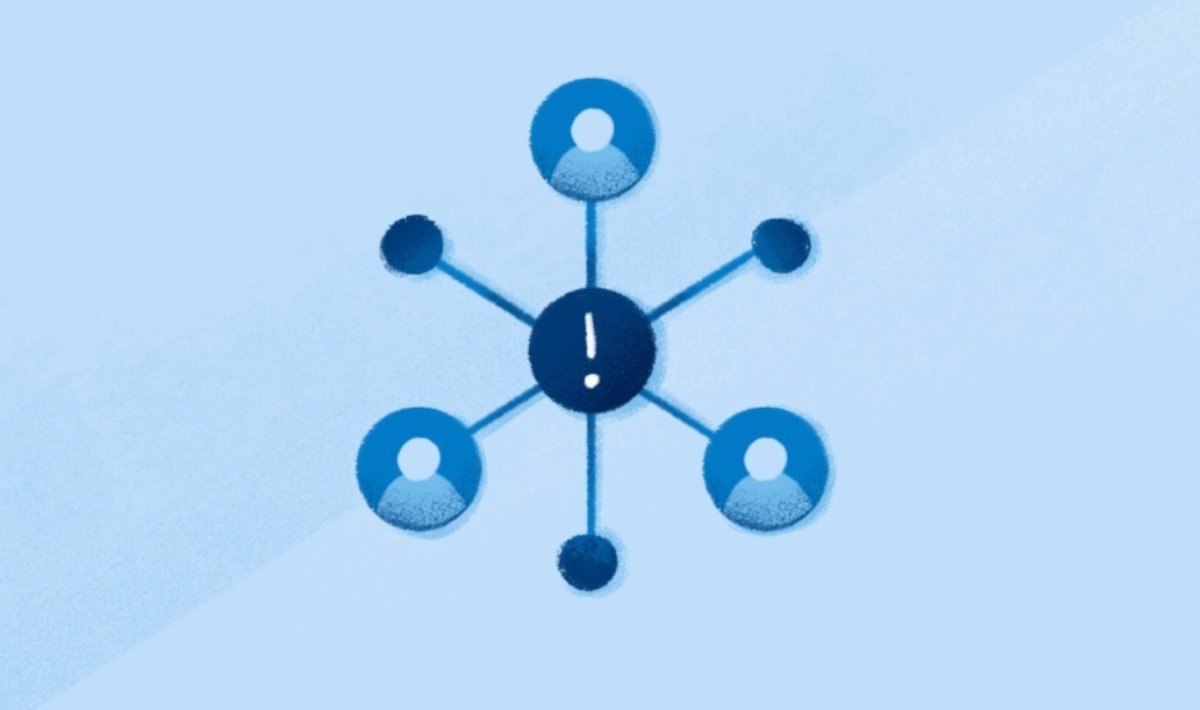 Faceboook has shared his latest advances in the dismantling of coordinated harmful actions on their platformsbut, which have led to the creation of new protocols with which to act against the main network of accounts, pages and groups involved in this behavior that has real users behind.

The technology company has identified new ways of acting on the behavior of coordinated networks that seek social harm, which it has detailed with the example of a network linked to the German movement Querdenken, involved in violent acts against journalists, policemen and doctors in the country–

As he explains, the people behind this network used authentic profiles and duplicate accounts to publish and distribute their content, with which they promoted an alleged conspiracy by the German government to strip citizens of their basic rights and freedoms with the restrictions imposed by the coronavirus pandemic.

The characteristic of this group is that it was specially organized, it operated with real accounts and operated through different Internet services. In the case of Facebook and Instagram, they had profiles, Pages and Groups, which the technology company initially eliminated for violating the rules, something they did in a coordinated and repeated way.

“The potential for harm caused by the entirety of network activity far outweighs the impact of each individual post or account. “ They point from Facebook on their blog. Given the scope of this network, the company had to adopt new protocols, which led them to block their domains from continuing to share on these social networks, and to share information with the industry, researchers, police authorities and legislators to “advance in public understanding of this evolving space. ”