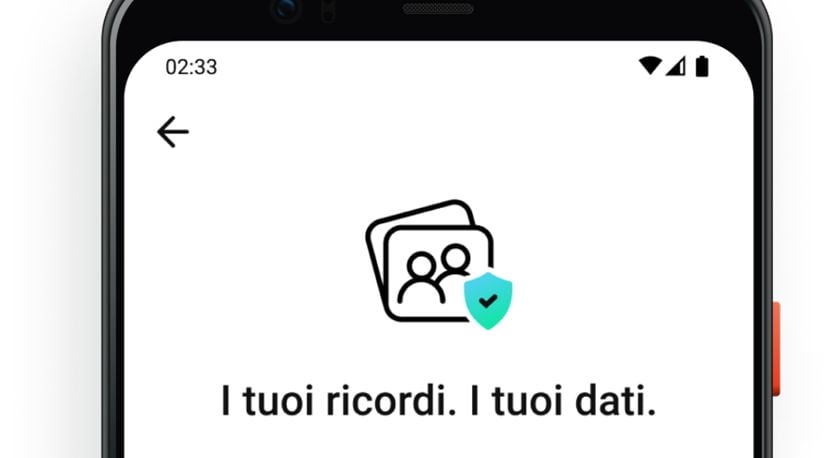 During the test of the Facebook and Luxottica glasses it was disturbing to film family members, shopkeepers or simple passers.by

The pretext were some photos stolen in public toilets. Since then, the government has imposed a beep on mobile phones to signal the taking of a photo. We are in 2003 in South Korea. The Privacy Guarantor of the Seoul government, after some unfortunate news events, ordered the producers to install a sound device on mobile phones to warn people that they were about to be photographed. Then there were no social networks that are there now and there was no trace of Google Glass and Ray.Ban Stories or GoPro cameras, that is, devices that can portray us without us noticing. During the test of the Facebook and Luxottica glasses it was disturbing to film family members, shopkeepers or simple passers.by. The gesture is the same as when we take out a mobile phone and point it at a person but somehow that screen protects us from what is an invasion of privacy.

In the case of Zuckerberg’s Ray.Bans, attention to content management is beyond question. It is the user who decides whether to “publish” videos and photos on Facebook servers, who declares not to use this information for personalized advertising services. The only data to which he has access are those related to the functioning of the app and additional information such as the number of photos, the average duration of the videos and the time of use but only with prior authorization. Until proven otherwise, Zuckerberg will not use your photos and videos to provide profiled advertising services. But more than for those behind the glasses, privacy could become a problem for those in front. When the user records videos or takes a photo, the Ray.Ban Stories light up a small white LED located on the right side, near the lens. the LED is very small and the chances that someone is shooting without others knowing is high. In the instructions Facebook warns to keep the glasses “off” at the doctor, in public bathrooms or in closed rooms but it is a request. Which does not resolve part of the perplexities that accompanied (and ditched) the debut of Google Glass in the United States in 2013. Hard to imagine that a “beep” can change things.