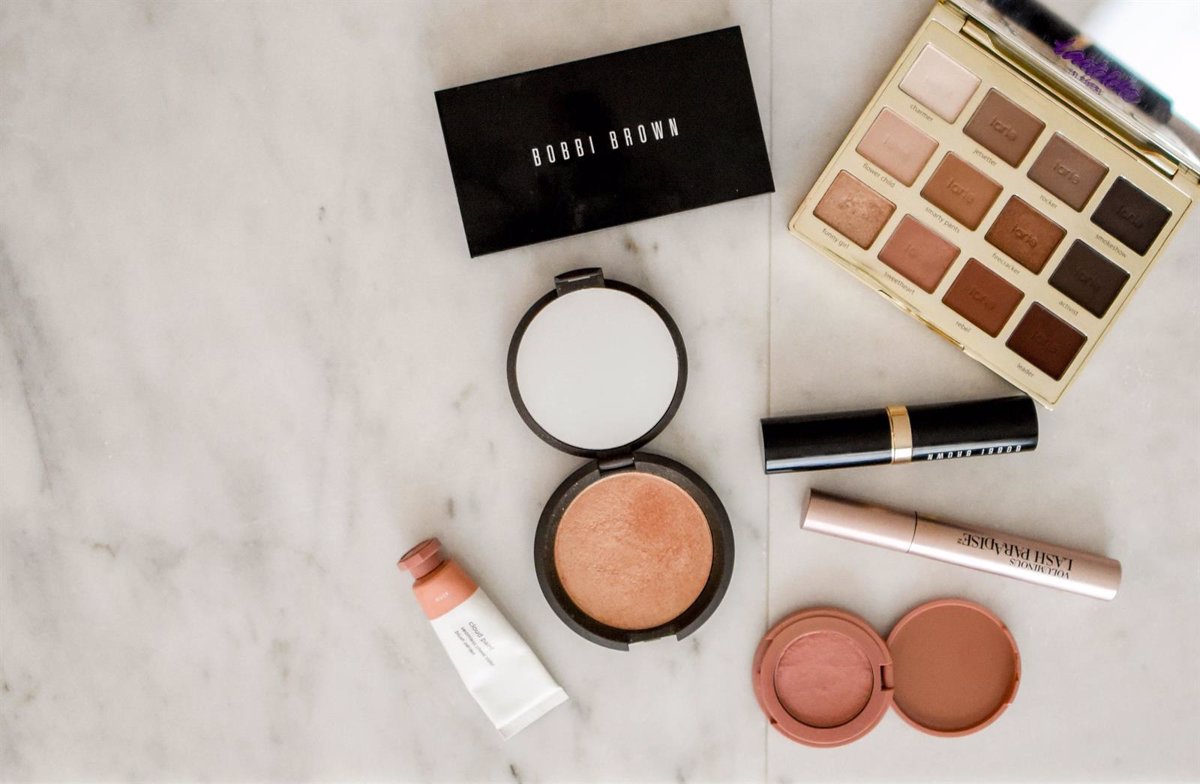 So far, the existing mechanisms to compromise the reliability of facial recognition systems require altering the face in a significant way and that may be suspicious to the people around.

However, the use of natural makeup, such as that commonly used in cosmetics, can significantly reduce facial identification, as an academic research conducted by the Ben.Gurion University of the Negev (Israel) has found.

With facial recognition systems like ArcFace, the researchers’ tests were 47.6 percent effective on people without makeup, which drops to 33.7 percent with random makeup use.

However, by applying natural makeup in a certain way, ArcFace’s identification effectiveness was reduced to 1.22 percent, in tests carried out on 20 people with two cameras, different angles and lighting.

To carry out this attack, makeup is applied physically, concentrated on the areas of the face that algorithms analyze when recognizing a person.

This is detected through the preparation of a heat map with which these areas are obtained, and later a digital makeup program reveals the appropriate way to apply the products by a professional.

In the case in which the makeup is applied to the face digitally in the image, the researchers achieved that the system was not able to successfully identify any of the participants.

These data make the threshold of effectiveness of facial recognition mechanisms “below the reasonable threshold in a realistic operating environment,” as described by the study authors.