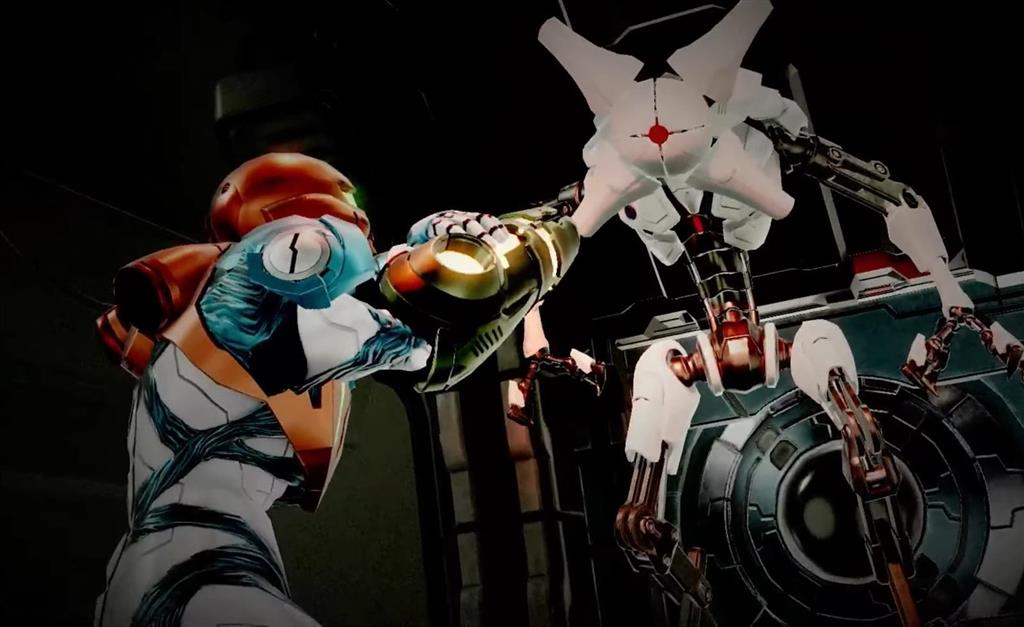 Nintendo’s presentation this Tuesday in the framework of E3 2021 has had new games and has recovered old acquaintances that will soon arrive on Nintendo Switch, such as Life is Strange, Marvel’s Guardians of the Galaxy, Worms, Metroid, Advance Wars or Wario.

The Life is Strange saga will arrive on Nintendo Switch on September 10 with True Colors, and later the remastered version will follow. Marvel’s Guardians of the Galaxy (October 26), Worms Rumble (June 23), Astria Ascending (September 30) and Two Points Campus (2022) will also arrive.

The Super Monckey Ball series, which turns 20, will have a new title for Switch on October 5: Banana Mania, while Mario Party Superstars, will be available on October 29, with 5 classic N64 boards and more than a hundred games of the whole series.

Nintendo has assured that they continue working on Metroid 4, a game already announced. But this Tuesday they took advantage of the Direct to announce news in this franchise: Metroid Dread, the first Metroid game in 2D in almost 19 years.

In this installment, Samus heads to a mysterious and remote planet alone, where he will become the prey of a new mechanical threat: EMMI robots. It will be released for Nintendo Switch on October 8, along with new Samus amiibo figures. and EMMI

Mario Golf: Super Rush (June 25) will include several game modes: traditional golf, fast golf, golf battle, golf adventure, and free updates that will add content. For its part, Monster Hunter Stories 2: Wings of Ruin, will arrive on July 9, and will allow you to explore the world, collect materials to forge new weapons and collect eggs, from which unusual creatures can emerge. It will have a cooperative multiplayer mode.

Wario is also back with WarioWare Get it Together (September 10), a proposal for minigames, which includes cooperative mode for two players. Next year will come Mario + Rabbids: Sparks of Hope, and before this year, the horror game Project zero: Maiden of Black Water.

Nintendo has also announced Danganronpa S: Ultimate Summer Camp, a new game that will allow you to explore Jabberwock Island, earn money through combat, and upgrade equipment to defeat different bosses and advance to the next island.