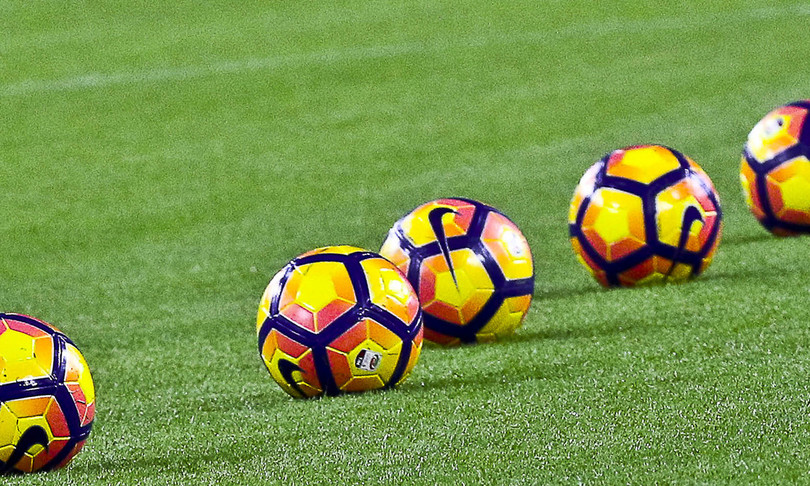 Softbank enters the world of football.related ‘Non fungible tokens’ with a $ 680 million investment in a French startup that creates and markets digital football collectibles. The company is called Sorare, it was founded three years ago and after this investment has seen its value soar to 4.3 billion. The company, which is based in Paris and launched an online game that has also become very popular in Italy, announced the investment in a post on their Medium profile.

It is a cross between the ‘Fifa Ultimate Team’ video game and Fantasy football ‘invented’ by Riccardo Albini and launched in 1998 in Italy. The user is given the opportunity to create his own team from scratch, with real players. But, compared to Fantasy Football, it has a substantial difference: Sorare creates teams and exchanges players on the Ehtereum blockchain, the second largest cryptocurrency in the world by capitalization, but with features that make it perfect for contracts and trading of digital objects.

The players of the football teams on Sorare, just like in Fantasy Football, they earn points based on their performance and allow users to play games and leagues with each other. Users can also buy or sell ‘digital playing cards’ which represent a player. The exchanges are guaranteed by the Ehtereum blockchain, as well as their possible economic value.