The robot reconstructs deteriorated frescoes and mosaics of Pompeii 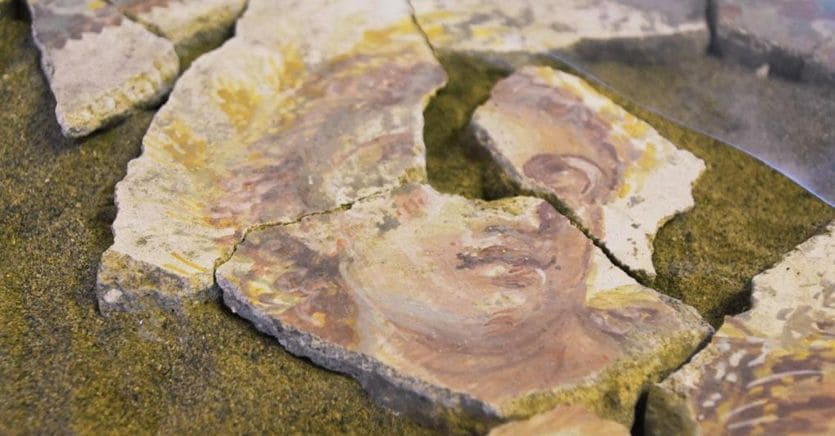 An ambitious project, the result of research and technological expertise, which aims to solve an atavistic problem, as underlined by the director of the Archaeological Park of Pompeii Gabriel Zuchtriegel: “The amphorae, the frescoes, the mosaics, are often brought to the fragmented light and when the number of fragments is very large, with thousands of pieces, manual reconstruction and recognition of the connections between the fragments is almost always impossible or in any case very laborious and slow. This means that various finds lie for a long time in archaeological deposits, without being able to be reconstructed and restored, let alone returned to the attention of the public ».

The RePAIR project was funded by the Horizon 2020 research and innovation program with 3.5 million euros and relies on the interdisciplinary contribution of institutions – the Archaeological Park of Pompeii and the Ministry of Culture – and various players in robotics and computer vision: the Ca ‘Foscari University of Venice as coordinating body, the Ben.Gurion University of the Negev of Israel, the Rheinische Friedrich Wilhelms Universitat of Bonn in Germany, the Iit – Italian Institute of Technology and the Associacao do Instituto Superior Tecnico Para a Investigacao and Desenvolvimento of Portugal.

“With the ongoing experimentation started a few days ago, we want to refine and export the technology to contexts similar to those of Pompeii, also extending its use on papyri and other fragile supports such as sculpture and pottery, where the problem cannot be solved by hand” , explains Professor Marcello Pelillo, Professor of Computer Science at the Ca ‘Foscari University, who coordinates the project.

«It will be a very complicated technological challenge that will involve three phases – continues Pelillo .. The first is the scanning of all the pieces of the fresco with thousands of pieces that will have to be cataloged. In this context we had to face the problem concerning robotic manipulation, which must not damage the fragments. For this we will use the “soft robotic” technology, capable of acting in an extremely delicate way on the pieces of the fresco. The third phase, the most complicated, will involve machine learning and artificial intelligence and will involve solving the puzzle, exploiting the information acquired regarding the size, geometry and color of the fragments. In this phase the machine will need to integrate what it has learned from the scan with the expertise of the team that was already working. The support of the archaeologists will therefore be fundamental, with their feedback that will help the machine in solving the puzzle ».

A collaboration that – it is hoped – will be decisive in bringing to light what, without the robotic aid, would have remained in the shadows.