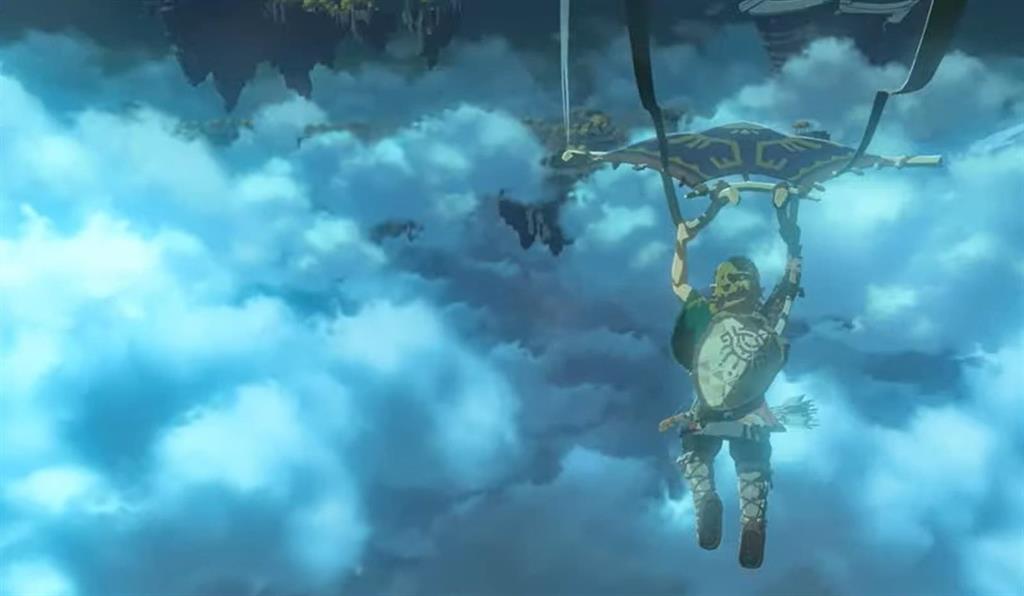 Nintendo has dedicated a space of its presentation to The Legend of Zelda, a saga that turns 35, and that it celebrates with an edition of its Game & Watch portable console, which will be available on November 12-

Nintendo Switch will have an HD version of The Legend of Zelda: Skyward Sword, arriving on July 16, and the fighting game Hyrule warriors: Age of Cataclysm, will feature new content that will arrive in two batches: on June 18 , Ancestral Heartbeat, and in November, The Guardian of Memories-

The company has shared new images of the sequel to The Legend of Zelda: Breath of the Wild, a title that continues to develop and which has revealed that part of the adventure takes place in the sky of Hyrule- The company plans to launch it in 2022-