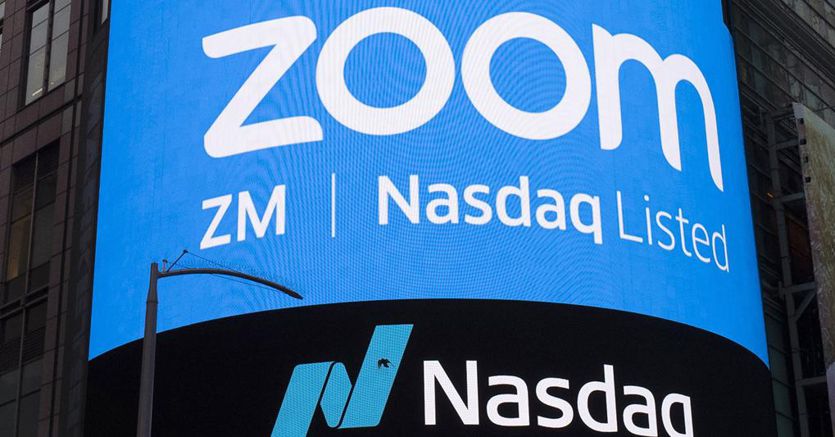 The US government committee that deals with examining foreign investments in the telecommunications sector has opened a dossier on the 14.7 billion agreement proposed by the video conferencing company Zoom with the Chinese cloud call center company Five9, due to the risks for national security due to “foreign participation”

Zoom, which is headquartered in California but has significant operations in China, says it expects regulatory approvals and the closing of the Five9 deal next year. As reported by the Wall Street Journal, last August the Federal Communications Commission (FCC), which chairs the committee, said it had investigated the agreement “to determine if it poses a national security risk to the United States.” FCC “believes that this risk may derive from foreign participation”.

The company: we are still waiting for the ok for 2022

Zoom, however, said in a statement that it plans to obtain the necessary regulatory approvals and still conclude the agreement with Five9 in the first half of 2022.

Zoom is headquartered in San Jose, California, and says more than half of its employees are in the United States, but it has a “sizable number” of employees in research and development in China. Zoom’s CEO Eric Yuan was born in China and only became a US citizen in 2007. The company said in a late.August document that it is cooperating with ongoing investigations.

The case of the meeting block on Tiananmen Square

The company, whose video conferencing app has seen significant growth in the toughest period of the Covid lockdown, attracted media attention last year for blocking online meetings related to the 1989 Tiananmen Square crackdown in Beijing and for temporarily suspended the accounts of three activists, at the request of the Chinese government.