Argentina: A project aims to create new opportunities for students and programmers 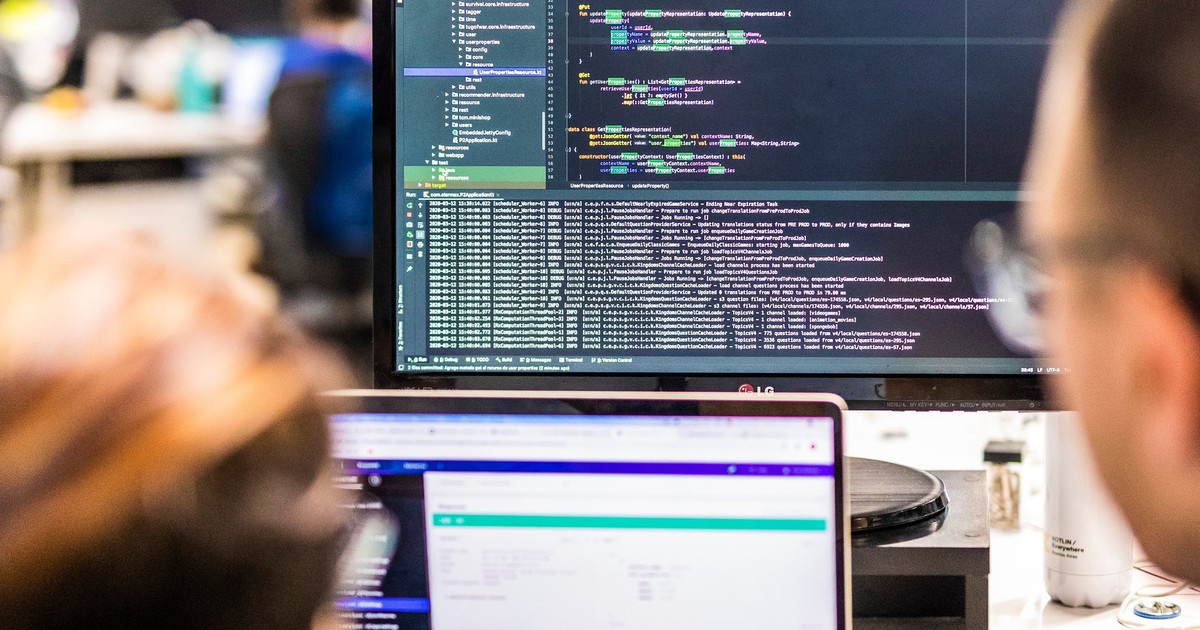 The project #YoProgramoEnMiCiudad, which stems from the Software as a Future – SaaF – concept pushed by CESSI, was officially inaugurated as part of the celebration of the Business Meeting 2022 that took place in the city of San Nicolás, Province of Buenos Aires.

The project’s goal is to establish professional networks between the cities around the nation and the CESSI member companies, providing assistance to those pursuing software-related training.

On the other hand, it aims to promote the growth of seedbeds, programs, and courses that work in tandem with internships to help nurture fresh talent and prepare them to land their first job in the software sector.

According to Blas Briceo, vice president of CESSI and advocate for the SaaF program, “From CESSI we want to create 400,000 new jobs and generate more than 20,000 million dollars of gross annual production by the year 2031, making the software industry the second most important in the country in terms of wealth generation.”

One of the most successful industries is software. CESSI

Since they will be in charge of building up a physical location with equipment and good connectivity that will serve as a meeting place to foster a sense of community among all those pursuing IT degrees, the municipalities, the first tier of the State, are one of the program’s main protagonists.

The #YoProgramoEnMiCiudad project, according to Briceo, “becomes one more link in the chain essential to reach this ambitious aim.”

The educational institutions will be crucial to the project’s success because they will act as locations for developing and putting into practice supplementary training programs in the field of technology that will enhance the training of the municipality’s residents.

The SaaF aims to coordinate all the stakeholders, including the municipal government, educational institutions, and private businesses, within an ecosystem that enables providing more opportunities to people who are already interested in or are pursuing training in the software industry in order to create new, high-quality jobs and advance Argentina’s knowledge economy.

the foremost employer in the software sector. CESSI

According to data from a survey produced by the Chamber of the Argentine Software Business, salaries in the software industry increased by 85% in 2021 and reached a “median” of 210 thousand pesos (Cessi).

The average pay for software industry employees, which was 78,600 pesos in January of this year, had virtually treble by that amount, according to the Indec.

In that regard, Cessi predicted that the average for July of this year will be $275,000. The center position variable in a set of data is indicated by the median, a statistical concept.

In other words, it indicates that half of the software employees were paid more than $210,600 in January.