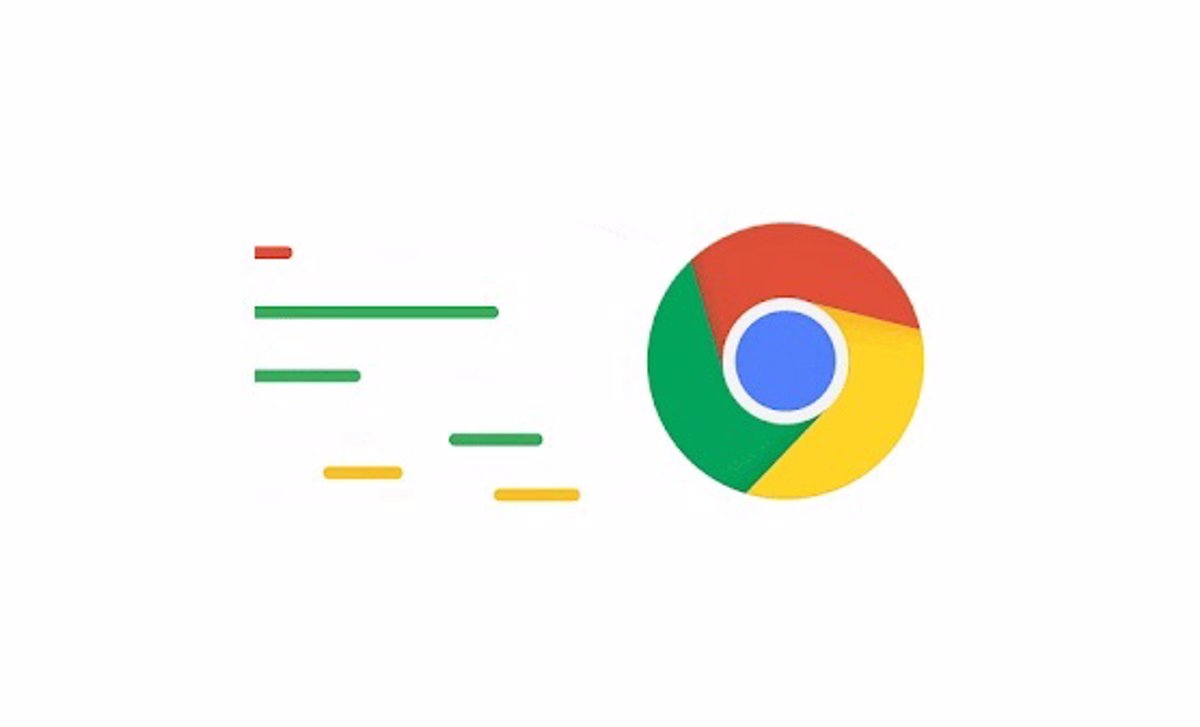 In order to speed up page loading and make use of the user’s computer’s installed fonts, Google has implemented the most recent version of your Chrome browser.

In order for the browser to anticipate what elements it will need later in a page load, the business has introduced in Chrome 103 what he has referred to as “early clues” or “early suggestions.”

The server must be aware of the sub-sources that a web page needs to load in advance, such as some images or CSS files, in order to request to the browser that they be preloaded with a new HTTP code.

As a result, once the browser has begun loading the required sub-sources in response to the server’s initial request for the page, a website will load more quickly, according to the company’s explanation on its developers’ blog.

Along with this innovation, Google has also added the access to local sources feature, which enables web apps to use the user’s downloaded fonts (typography) rather than just the browser’s default fonts.

The firm has added an experimental feature (flag) to Chrome for Android to prevent the appearance of the “feed” When opening the application, Discover and Follow are displayed instead of the featured material they have to provide.