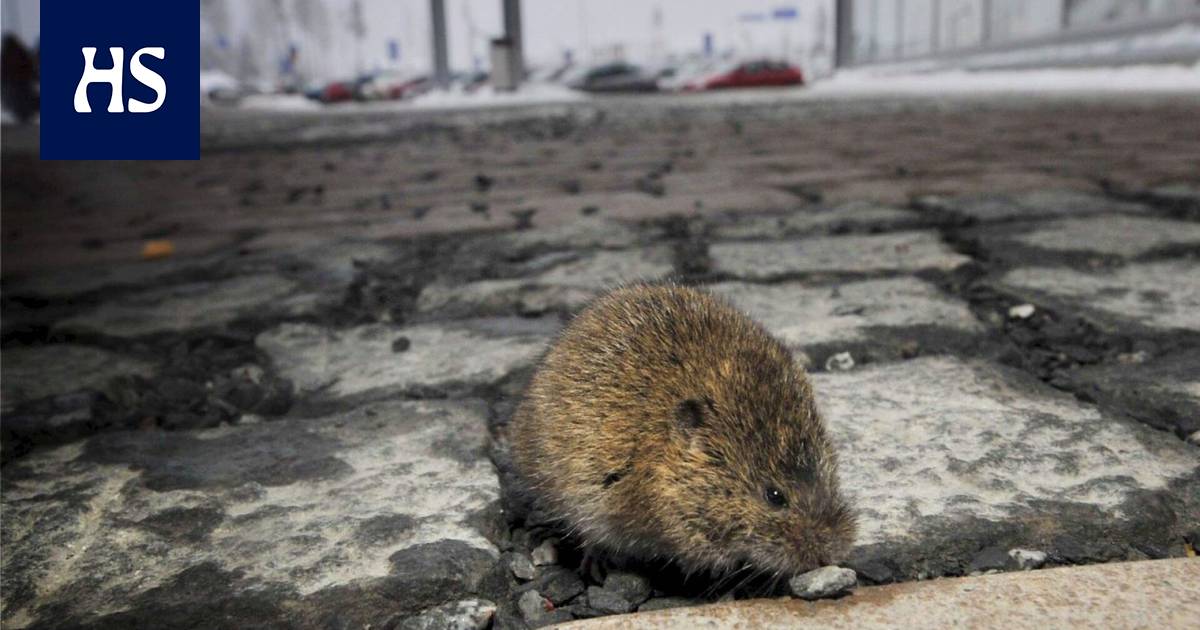 In Ostrobothnia and western Central Finland, mole populations have declined during the winter. There are also few moles in the south-west of Finland and in Metsä-Lapland.

Myrrh is now scarce in most parts of the country, according to monitoring by the Natural Resources Center (Luke). There is little field and forest noise.

In Ostrobothnia and western Central Finland, the mole peak was seen last autumn, and stocks have declined during the winter. In the south-west of Finland and in Metsä-Lapland, there are few moles.

Mole stocks vary cyclically between years. The upturn of the stock is followed by a peak, after which the stock decreases until the mole density is low. Mole stocks that have passed the peak period will typically remain low for the next 1 to 2 years until the recovery phase begins again.

According to Luke, there are plenty of forest mounds and thus also their waste in some places in Eastern Finland and also in Western Finland.

Humans can become infected with the Puumala virus, which causes mumps, by inhalation from dust contaminated with forest secretions.

The virus remains infectious for only two weeks at room temperature. Still, according to Luke, it is better to clean the waste of moles with a wet cloth, not with a vacuum cleaner or brush that lifts air into the air.