Discord adds a new feature that allows integration with YouTube 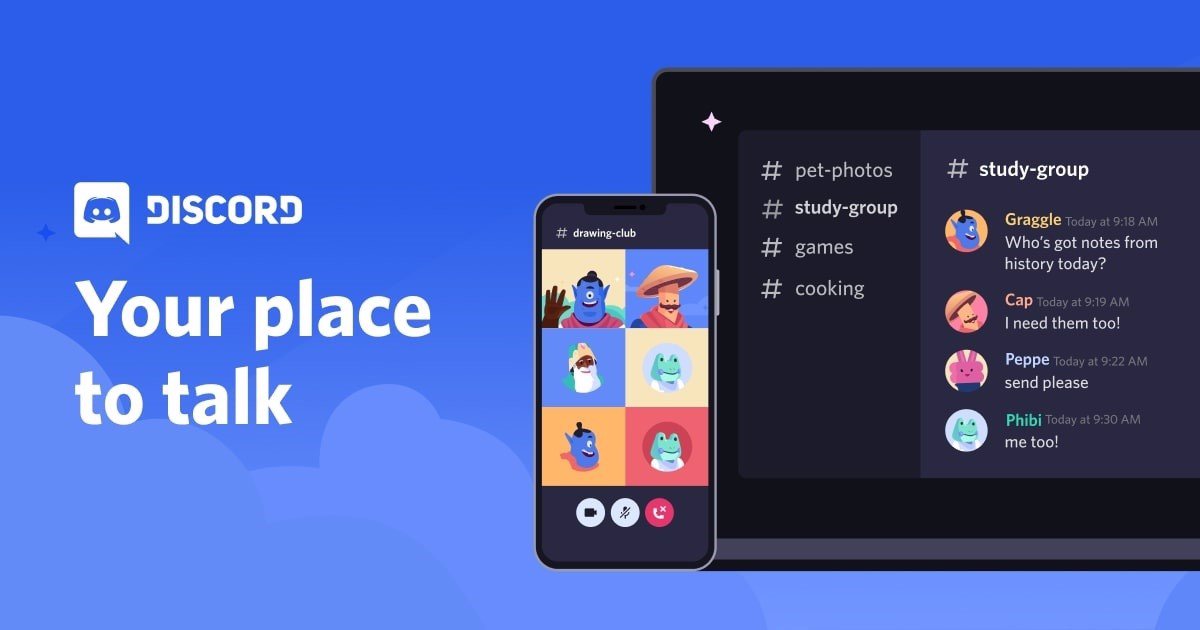 The communication platform Discord has started testing a new feature, known as Watch Together, which allows integration with the YouTube video platform.

The Watch Together feature has recently appeared on some Discord servers, as The Verge has reported, and makes it possible for multiple Discord users can watch a YouTube video at the same time.

This feature works in similar way to screen sharing option Discord, with a new button next to it. It is designed specifically for YouTube, allowing Discord users to create video lists, search them or access them by links.

Watch Together adds additional new features such as activating an option so that other Discord users can control the video playback themselves YouTube, and fast forward, backward or pause it if you wish.

Users using Watch Together will be able to receive Ads coming from YouTubeAs Discord has noted, it also requires you to agree to YouTube’s terms of service and policies.

The new feature comes shortly after Discord removed several music bots used by its users to listen to songs from YouTube, which violated the rules of the Google platform.