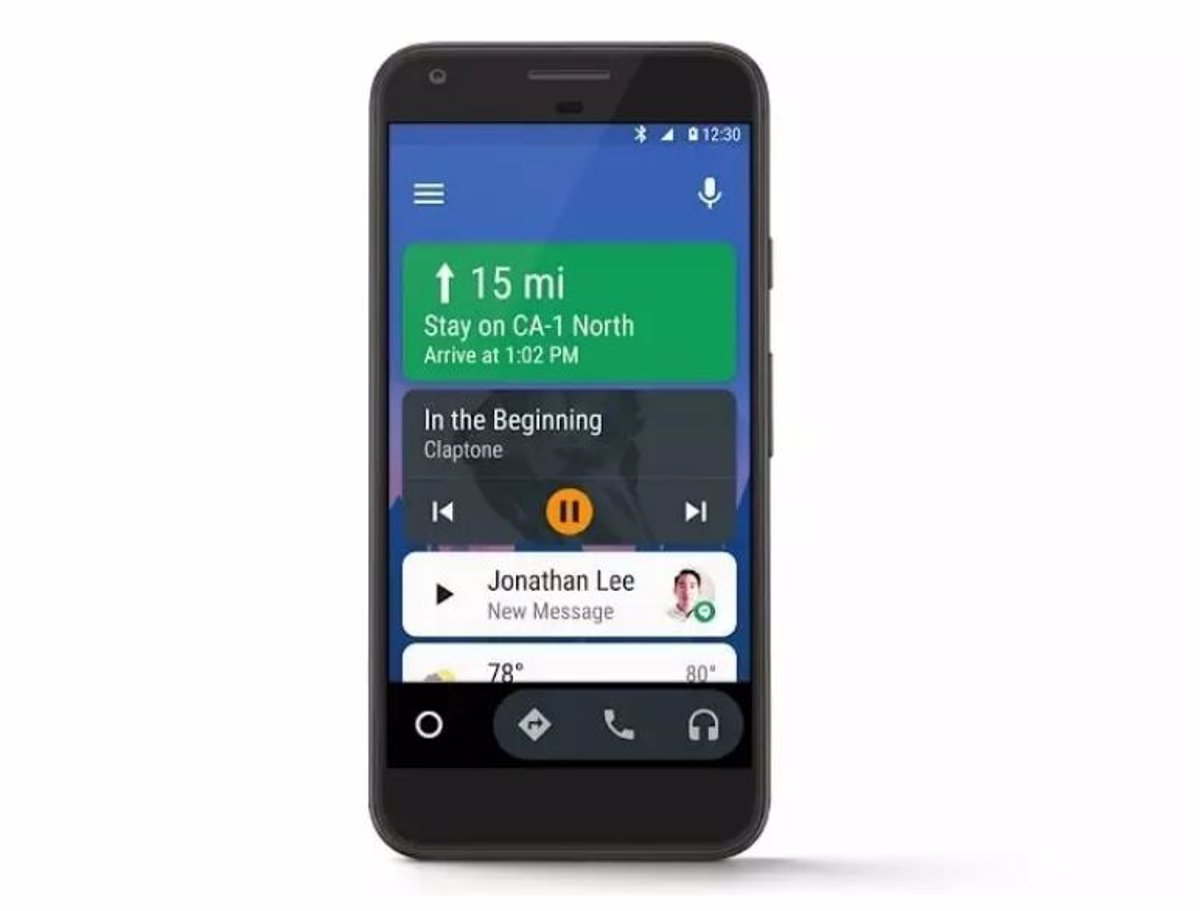 Google Support for the mobile app has ended. Android Auto will only now function on screens in vehicles.

When Android 12—the most recent version of Google’s mobile operating system—arrived in August 2021, the firm declared that this “app,” released in 2015, would no longer be supported.

Google advised consumers of this “smartphone” service to instead use Google Assistant driving mode, which debuted in 2020 and first became available to the Spanish public in March 2021.

A few days ago, some Reddit users reported that the program informed them that Android Auto would cease to function on their mobile devices “soon.”

According to Google, the app ceased functioning earlier this week for users with Android 11 and older devices, even though it was still accessible.

Instead of launching the app normally, it leads users to the Android Auto Settings page, where it states that it is currently only compatible with vehicle screens and provides a connection option.

One thought on “Now, only car screens support Android Auto”