Požega: He was convicted because he played video games loudly. He was reported by a neighbor. He has to pay 600 kuna 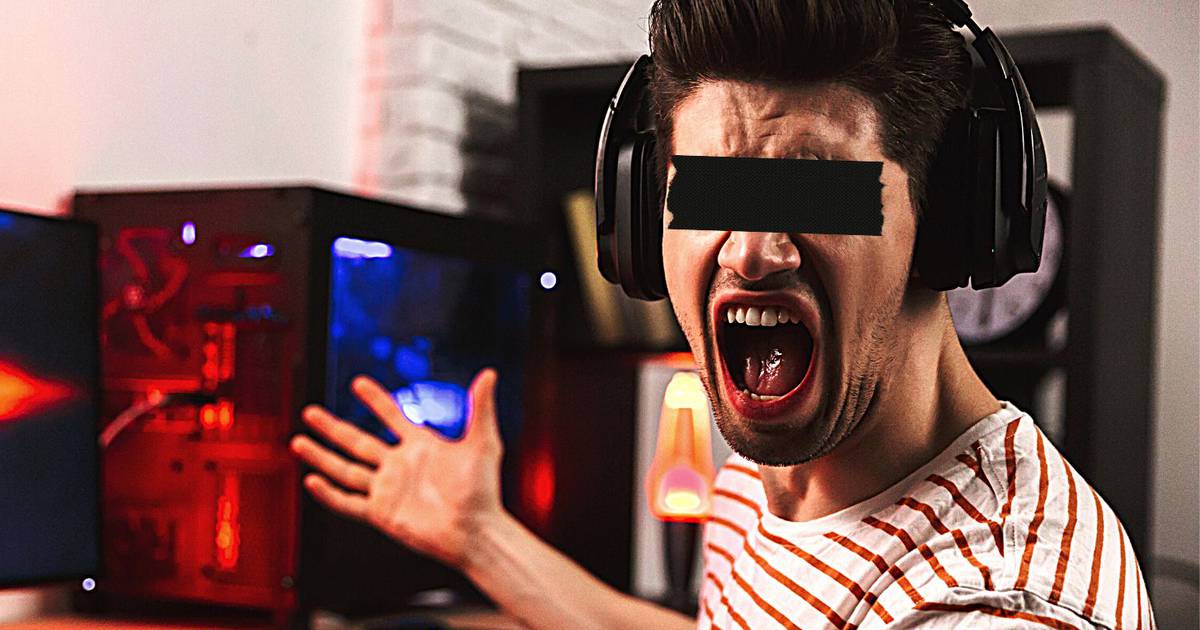 A young man (18) was found guilty and convicted because he disturbed public order and peace in the building by playing video games, the court ruled, reports Danica.hr.

The young man was fined 450 kunas and has to pay 150 kunas in court costs because he shouted, made noise and hit objects all over the apartment on the 3rd floor of a building in Požega while playing.

He was reported by a neighbor who said he could not sleep from October to December and that his mental and physical condition had deteriorated due to the noise. The neighbor added that he and his wife had problems with pressure because of everything and intended to go to the emergency room.

“A neighbor below me complained to me several times, but no one else objected,” the young man told the court.

A tenant representative said none of the tenants complained about the noise from the 3rd floor.

The young man was convicted of disturbing public order. He is unemployed and without income, and he admitted that he often plays video games and communicates with friends through a microphone, so that he can sometimes talk louder, Danica reports.

The judge had no mercy.

One thought on “Požega: He was convicted because he played video games loudly. He was reported by a neighbor. He has to pay 600 kuna”