According to Amazon, Alexa will be able to talk in anyone’s voice, including that of the deceased 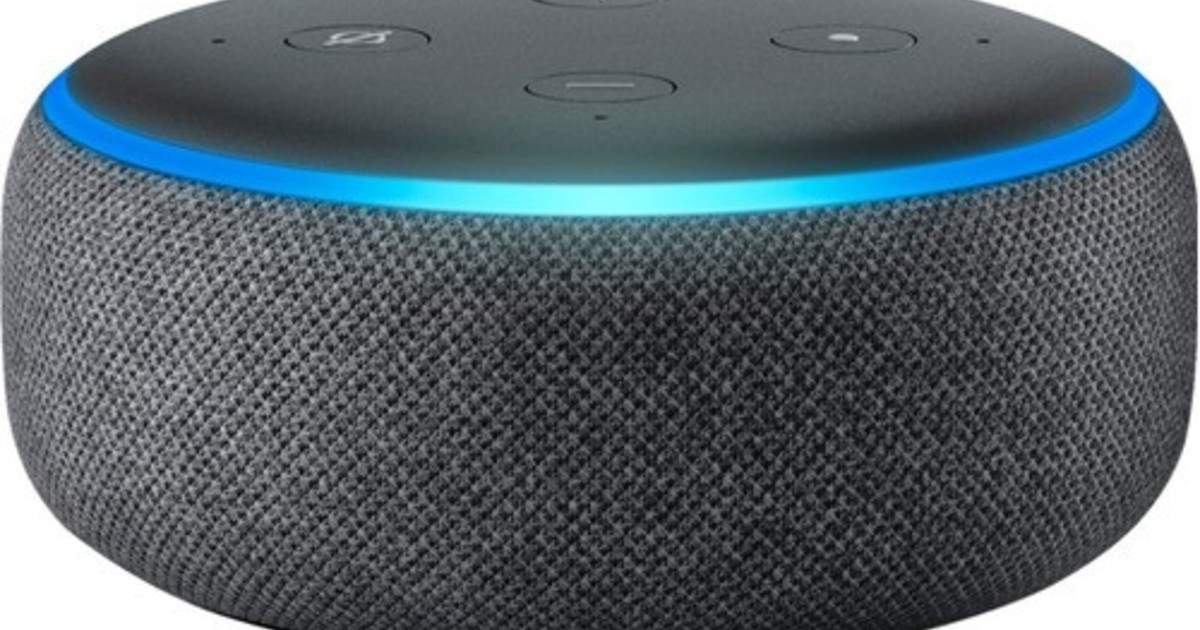 In order to let you adopt anyone’s voice, even that of a departed family member, the e-commerce giant Amazon started training Alexa, the artificial intelligence assistant built into your Echo speakers, based on the preferences of its customers.

This advancement above the typical wizard will be able to recognize a person’s voice’s timbre and diction patterns and imitate them. The humanization of the interaction between people and robots is a crucial step.

Amazon wants to make the process as simple as possible, so a little recording of under a minute will do. Following a pandemic in which “many of us have lost a loved one,” Rohit Prasad, senior vice president of Amazon, said at a conference in Las Vegas on Wednesday that we want to “make memories last.”

Prasad emphasized that the objective is to give Alexa the capacity to adapt to consumers’ lives and understand minor notions about them without the need for a significant quantity of outside knowledge.

This method is completely at odds with that employed by omniscient and omnipotent artificial intelligences like DeepMind of Alphabet (formerly Google) or the many products of Elon Musk’s OpenAIcompany.

Contrary to personal assistants like Alexa or Siri, which have less information out of concern for privacy, the robot that can produce pictures in response to commands given in plain language has been taught using billions of photographs.

But unlike Elon Musk’s OpenAI or Alphabet’s (the former Google) DeepMind, Alexa does not seek to be all-powerful. Only pose as a friendly buddy who offers you the weather report, upcoming events, or new Amazon deals. The kind store clerk is named Alexa.

The user’s usage and expectations can, however, be completely altered by using a familiar voice.

Amazon displayed a video promoting this concept during the presentation. A young boy urged Alexa to “finish Grandma reading the Wizard of Oz” in the message. Alexa immediately adopted Grandma’s voice instead of her usual artificial one. The youngster heard his grandmother recite the story, not Alexa, even though he is aware that he is listening to a loudspeaker.

Everything intelligent that a user generates is considered artificial intelligence a priori. The customer will mistakenly believe that he is conversing with one of them if the assistant responds to all of our questions in a human manner. Someone who adores and comprehends you

Microsoft issues a warning against the overuse of AI.

New ethical guidelines for artificial intelligence were implemented by the Redmond technology company. Photo by Mike Segar of REUTERS.

However, other IT firms are hesitant to make digital voice dubbing so simple to generate. Microsoft issued new ethical guidelines for artificial intelligence (AI) that would place tight restrictions on who may produce synthetic voices and how they could do so in the run-up to Amazon’s announcement.

Natasha Crampton, the company’s director in charge of artificial intelligence, said, “It is simple to conceive how it may be used to impersonate speakers inappropriately and mislead listeners.”

Microsoft will initially demand that businesses apply for authorization before creating artificial voices, and this month it started labeling them with an auditory signal that would enable it to detect abuse.

Even outside of science fiction, the idea of utilizing AI to revive a deceased person’s memory or make them appear to be one is not new.

Joshua Barbeau used conversation logs with his late fiancée Jessica, who had passed away eight years earlier, to train a version of the GPT-3 chatbot in 2020. And using her partner Roman Mazurenko’s previous text exchanges, Eugenia Kuyda constructed another in 2018.

One thought on “According to Amazon, Alexa will be able to talk in anyone’s voice, including that of the deceased”