Three new functions arrive in WhatsApp groups: what is it about 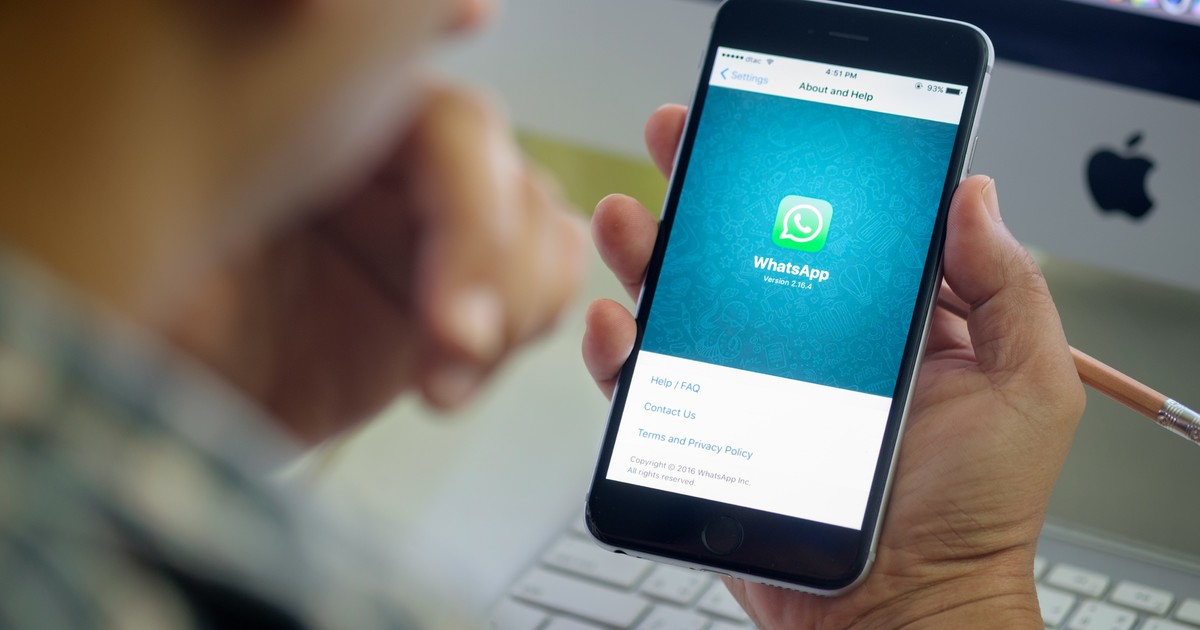 In recent months, WhatsApp put the focus on group chats. A few days ago, the platform announced that it is developing an option that will allow administrators to approve or reject the entry of new participants. Now the company adds three other functions.

One of them allows mute other contacts during a voice call in a group chat. The objective is to offer greater fluidity and simplicity when intervening in voice conversations with several contacts.

This feature was announced last week by the director of the instant messaging application, Will Cathcart, via Twitter.

There stands out the possibility of muting other people during a call to listen, more clearlywhat another particular contact is commenting on.

Some new features for group calls on @WhatsApp: You can now mute or message specific people on a call (great if someone forgets to mute themselves!), and we’ve added a helpful indicator so you can more easily see when more people join large calls. pic.twitter.com/fxAUCAzrsy

This functionality can be combined with another of the tools that this new package has introduced, that is, the ability to send messages to specific people of the group during the voice call.

That way, if any of your contacts haven’t realized you’re still on the call, other users can alert you and mute the microphone themselves of this other contact. An option that this manager has defined as “excellent if someone forgets to silence himself”.

With this update, a new format has also been introduced to notify contacts in a group chat that another user has joined the video call and has not appeared in the application interface.

Until now, only the first six contacts of a group conversation to be added in a multi-person voice call appeared on the screen, so that the new members were in the background and their entry into the chat was not noticed.

To fix this, notifications are now sent when users join a group voice call, using the message ‘X has joined the call’, which is reflected at the bottom of the screen.

What are the changes in WhatsApp groups

Administrators must give the go-ahead. Photo Pexels

As reported WABetaInfo Recently, WhatsApp is developing an option for administrators to be able to approve the entry of new members manually.

Currently, there are two ways to join a group chat. If the administrator integrates another user to a group and the other way is through an access link.

However, the app wants to introduce a new input format in this type of chat. Its intention is that the moderators can decide if a person enters or is not admitted to a group.

This way everyone who wants to join via a group invite link must be approved in advance by the administrator or administrators of the group, a fact that will be reflected in the chat itself through a notification.

WhatsApp has launched new privacy options that allow its users to choose who can see your profile picture, last connection, status and the personal information included in its description.

In September 2021, it began allowing hiding the last connection time, profile picture, and descriptive information for specific contacts in a development version for iOS.

The app has now opened these privacy options to its entire user base and has also added the ability to hide their statuses as well, as announced via Twitter and explained on the Help Desk page.

WhatsApp users therefore now have the option to choose whether to give access to all users of the application, only to their saved contacts, to their contacts except those you decide to exclude, or to no one.

One thought on “Three new functions arrive in WhatsApp groups: what is it about”