Tesla’s new factories swallow a lot of money: ‘I focus on maintaining business’ 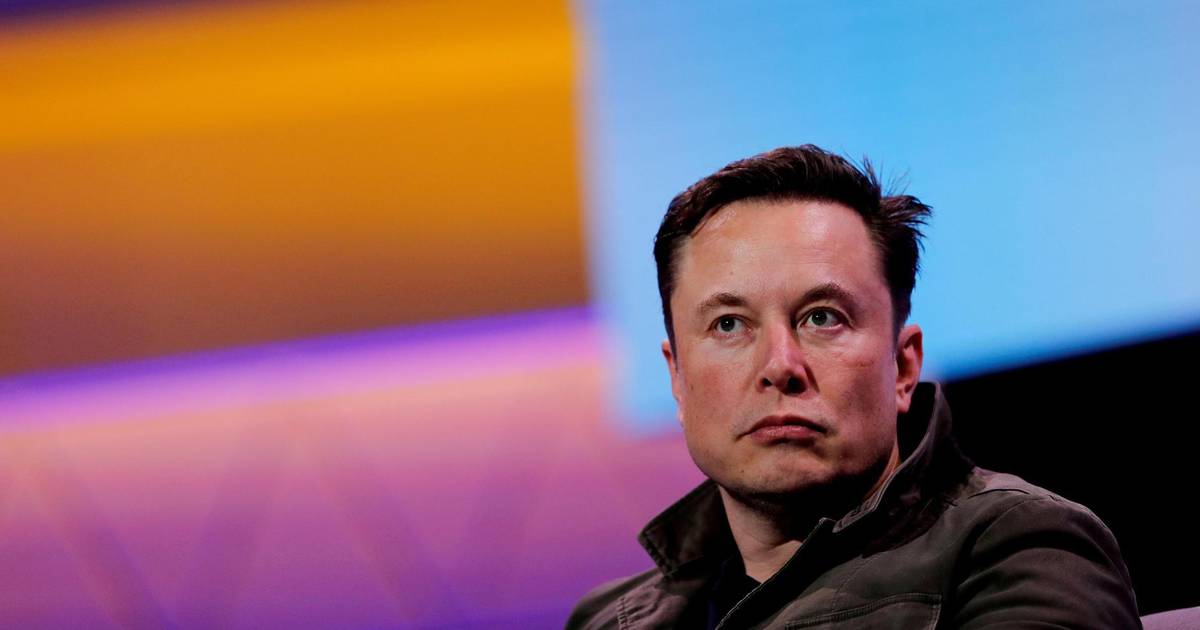 Tesla’s new factories in Germany and Texas are losing ‘billions of dollars’, said the executive director of the American electric car manufacturer Elon Musk, noting the high costs, modest production and problems in the supply chain.

Tesla’s gig factory in Grünheide near Berlin is its first plant in Europe, and the factory in Austin opened in April this year.

These plants ‘are currently swallowing a lot of money,’ Musk said in an interview with Tesla’s Silicon Valley fan club, noting high costs, modest production and problems in the automotive industry’s supply chains.

– At the moment, I am focused on maintaining the business so that the workers are paid their salaries and so that the company does not go bankrupt – said Musk.

High costs of starting production in new factories are common, but Tesla is also having problems at the Shanghai plant, due to a lockdown that, according to Musk, has caused enormous difficulties in production.

The head of Tesla recently announced the abolition of labor, warning on several occasions that he expects a decline in activity in the world economy.

Tesla will cut three to 3.5 percent of jobs in the coming months, Musk confirmed on Monday, adding that it will cut a dozen jobs in design and development departments. The company employed just under 100,000 workers at the start of the year.