In 2021, email will account for 74 percent of threats, solidifying its position as the entry point for cyberattacks 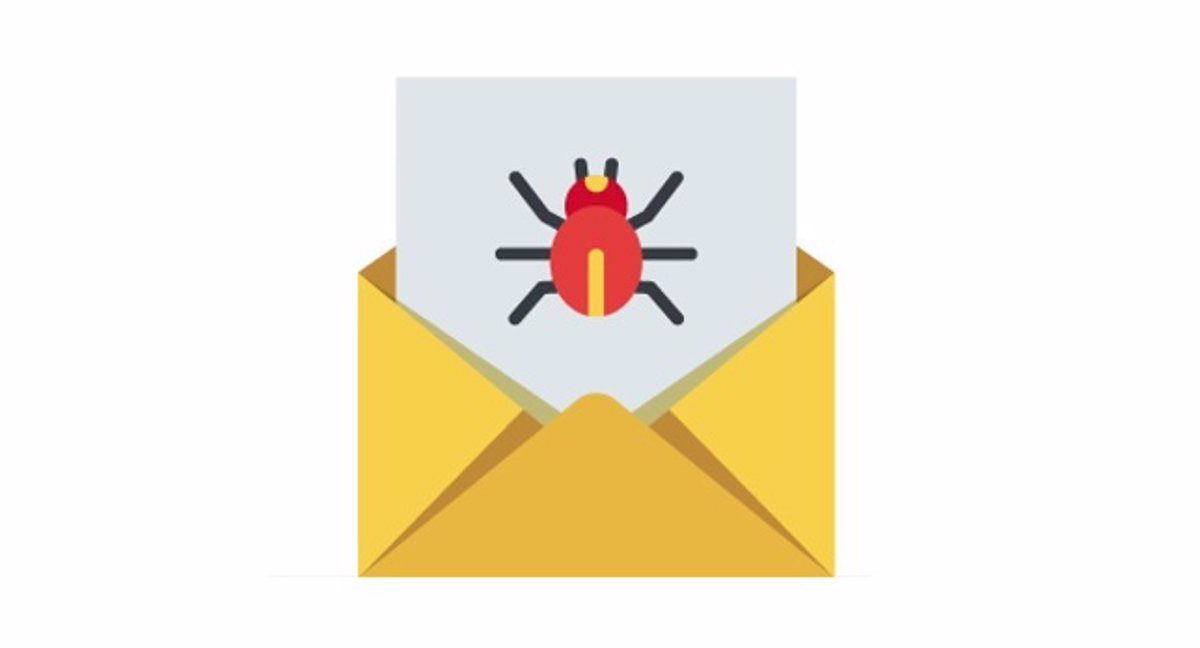 With 74 percent of threats discovered and blocked by Trend Micro’s cloud security solutions in 2021, email has continued to serve as the primary entry point for cyberattacks, increasing by 101 percent from the previous year.

The popularity of email has increased as a result of the telecommuting trend, making it an even more attractive target for cybercriminals. This is one of the findings of the report on the Cloud App Security Threat written by Trend Micro and distributed to Europa Press.

33.6 million attacks were stopped by Trend Micro’s cloud email protection in 2021, an increase of 101 percent from the previous year. With a concentration of 74.1 percent of all cyberattacks, this path has remained the primary entry point.

Trend Micro has identified 3,315,539 malware-infected files in 2021, a 196 percent increase over the previous year, out of the more than 33.6 million email intrusions that have been identified. In this regard, Trend Micro emphasizes the increase of 221 percent in unknown “malware,” or malware that is not registered in a database, and 133.8 percent in recognized “malware.”

With 101,215 files encrypted, 43.4 percent fewer than the previous year, ransomware or data hijacking has continued its downward trend in 2021. The firm’s specialists explain this ongoing drop by noting that the threat has evolved into one that is more sophisticated, follows a more planned strategy, and consequently requires more preparation time.

The company also speculates that the decline may be caused by the fact that security measures are just working harder and harder to block “ransomware”-related products like TrickBot and BazarLoader.

The TrendMicro report includes compiles corporate email account compromise (BEC) assaults, which target corporate emails with the intention of impersonating a company representative and asking an employee to send money or information.

In 2021, Trend Micro was able to stop 283,859 of these threats in total, 10.61% more than the previous year. The company emphasizes that, of the total, 82.7 percent were caught by its Writing Style DNA tool, which uses artificial intelligence (AI) to assess an email’s writing style in order to stop fraud, which may suggest that these scams are becoming more complex.

A cyberattack campaign supported by the Emotet botnet was launched in January. Using hexadecimal and octal representations to avoid detection, this network of computer robots distributed “spam” emails to spread “malware” like TrickBot and Cobalt Strike.

Researchers noticed in May that the “virus” Panda Stealer, which was disseminated via “spam” emails with the intention of obtaining information from people who owned bitcoin wallets, was particularly well-liked.

Additionally, the APT-C-36 Trojan, also known as “Blind Eagle,” an advanced persistent threat, has used spam emails as a delivery method in 2021. (APT, for its acronym in English). The attackers’ goal was to replace Colombia’s National Tax and Customs Office with phony “emails” that used infidelities to entice their victims.

the financial QAKBOT Trojan After a break of about three months without any activity, it has also been one of the protagonists at the conclusion of 2021. In this instance, he planned to direct his victims to download both this threat and the loader used to disseminate the “virus” known as SquirrelWaffle through email threads.

One thought on “In 2021, email will account for 74 percent of threats, solidifying its position as the entry point for cyberattacks”