For Alexa, Amazon is developing a technology that preserves the voice of the deceased 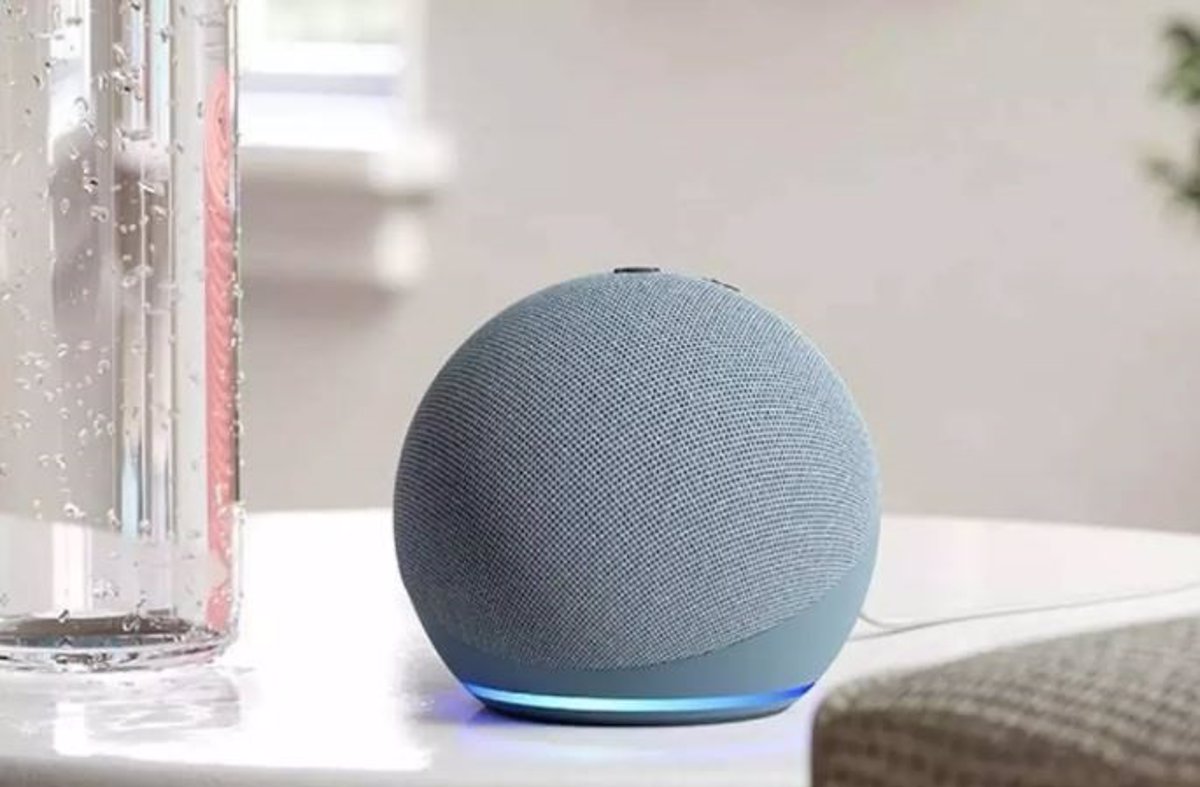 In order to recreate the voices of the deceased through its virtual assistant, Alexa, Amazon is creating a system based on artificial intelligence (AI).

The business presented a demonstration of this work at the machine learning and automation-focused re:MARS conference, where it also made an announcement about it.

Rohit Prasad, a senior engineer, who has claimed that “one of the most remarkable things about Alexa is the bond of camaraderie that we have with her,” has been in charge of spreading the word.

According to Prasad, “the human traits of empathy and affection are vital to creating trust in this connection of fellowship,” and that they have become important as a result of the pandemic.

Many of us have experienced the loss of a loved one, and while AI cannot erase the agony of loss, it can help you preserve your memories, as has been noted.

He has therefore revealed a situation in which a young youngster asks Alexa to finish reading him “The Wizard of Oz” from his grandma. You can hear a different female voice narrating a section of this book after the assistant says “Okey.”

The management has emphasized how learning how to “create a high-quality voice with less than a minute of recording compared to hours of recording in the studio” was necessary for this invention, which required Amazon developers. And he has suggested that they have centered on this capacity as a speech conversion task rather than generating such speech in order to work on it.

Despite insisting that the corporation is currently working on it, Prasad has not stated when this technology will be made available.

This is not the first time a major corporation has worked on a system with these features to allow users to communicate with the dead. For instance, Microsoft filed a patent last year to develop chatbots that would enable these discussions to occur based on content such as photographs, voice recordings, or posts on social media.

Microsoft acknowledged that it had no plans to manufacture this product after becoming embroiled in a dispute and facing criticism that this method was “disruptive”.

One thought on “For Alexa, Amazon is developing a technology that preserves the voice of the deceased”