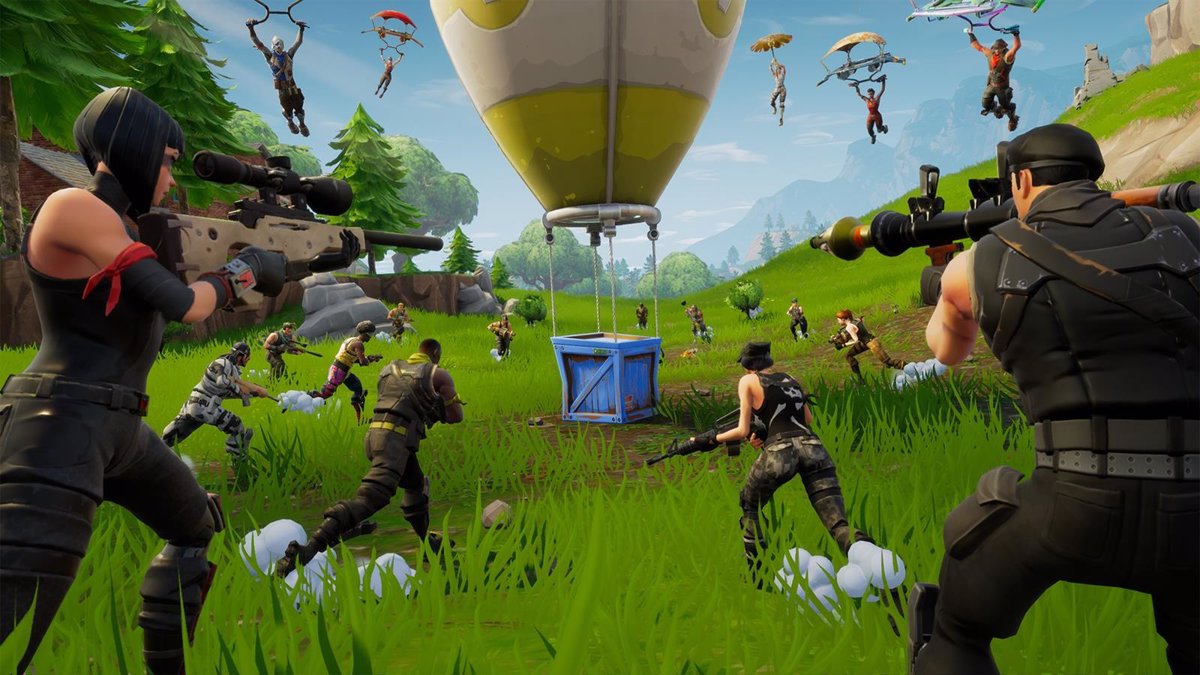 The videogame Fornite will not return to Apple’s app platform ecosystem, like the App Store, until the trial is definitively concluded that it maintains with its developer, Epic Games, including the appeals process.

This has been confirmed by Apple in an email sent to Epic Games in response to the request of this second to restore Fortnite in the App Store, as the CEO of the video game studio, Tim Sweeney, has reported through Twitter.

Epic Games and Apple maintain a legal dispute after the implementation of an alternative payment system to Apple in Fortnite, from which it did not obtain commissions, which led to its withdrawal from the App Store of its version for iOS and the monopoly complaint of the study against the American technology.

The initial verdict, the California district court that has tried the case since May, found that Apple does not maintain a monopoly on digital transactions in mobile video games and that Epic had to indemnify 30 percent of its mobile payment income since August 2020 for breaching its contract. Epic announced its intention to appeal the ruling.

However, at the same time, it recognizes a Anticompetitive behavior in the general applications of the App Store, and ordered that “metadata, external links or other calls to action that direct customers to purchasing mechanisms” be allowed to be included in applications.

Just last week, Epic agreed with Apple that we would play by the same rules as everyone else. pic.twitter.com/WOxsbnAFXE

After the sentence, Epic Games asked Apple to reinstate the studio’s developer account in the Apple ecosystem to relaunch Fortnite for Mac and iOS, and allow you to re.include buttons and links to external payment systems.

Sweeney also claims that Epic has already paid the $ 6 million that the court stipulated it had to pay Apple for breach of contract.

Apple’s response, however, has been a negative. The technology “will not consider more requests to restore (Fortnite) until the decision of the district court is final and not appealable“, as collected by an email signed by his lawyers.

This answer shows that despite the judicial resolution, both companies still do not reach an agreement, since Apple affirms that the initial opinion describes its performance as “valid, legal and adoptable” for breach of contract.

It also ensures that Epic Games engages in “duplicitous conduct” having stated that he would not withdraw his alternative payment system to restore Fortnite to its version for iOS.