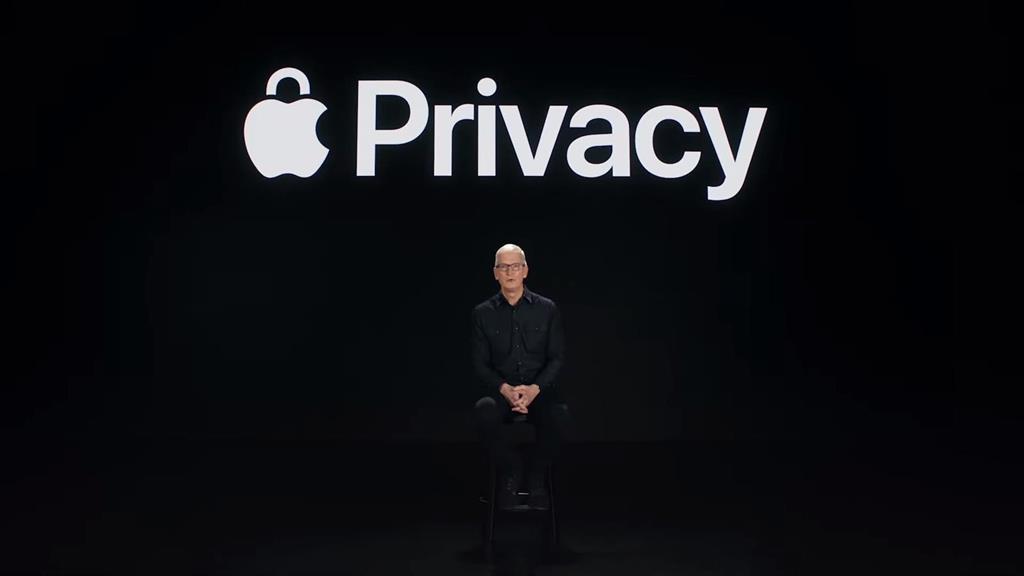 Apple has shared a video about privacy in their regional YouTube channels in Europe in which its CEO, Tim Cook, has highlighted the new privacy tools to appear in upcoming iOS 15 and iPad 15 operating systems, in addition to giving way to his colleagues to explain those related to Mail, the Safari browser, the rest of the apps and Siri.

Cook has noted that over the years Apple has increasingly integrated privacy features into its operating systems, and has highlighted new privacy tools. privacy tabs and transparency in the monitoring of apps, which, he says, “offer users more information, control and greater transparency about the use of data.”

“We always try to raise the bar with new tools that allow people to be the ones who control the management of their data,” said Cook, who stated that Europe, as everyone, it is a region where privacy “is a priority”.

After Cook’s introduction, Apple has made a presentation where it has warned about the danger from data brokers and ad tech companies that track users without permission and that may compromise their privacy.

The video shows a fragment of the presentation made at the annual developer conference (WWDC), held from July 7 to 11, in which the head of user privacy software, Katie Skinner, explained the tool of Mail Privacy Protection which will appear on iOS and iPadOs 15.

This tool will empower the user to hide the IP address so that it cannot be linked to their ‘online’ activity, as well as the location and if the user has opened the email or when.

On the other hand, Apple’s director of user privacy, Erik Neuenschwander, has highlighted the new privacy tools contained in the Safari browser, which it defines as the “industry leader” in protection against tracking thanks to its intelligent anti-tracking system. The browser will also allow to hide the IP and the location, in addition to checking which trackers wanted to access this information.

The App Privacy Report It will be a summary of the treatment of the privacy that the applications perform on the user, so that you can access the information on when the apps use their permissions in the last seven days, as well as the third-party domains with which the information is shared. This new section will be available in the settings.

Neuenschwander has highlighted that Siri, with some 600 million active users currently, has a new voice recognition that allows everything that the user says to be processed only on the device, avoiding the recording of audio without granting permission.

This processing system also makes it possible to increase the speed of the execution of voice commands and the capacity for them to work at the same time.

Cook has closed the presentation underlining that with these benefits “users will be able to have more peace of mind, more control and freedom to use technology without worrying about who may be watching. “ After that, he has insisted that his objective is that privacy and security are present in all of Apple’s activities.