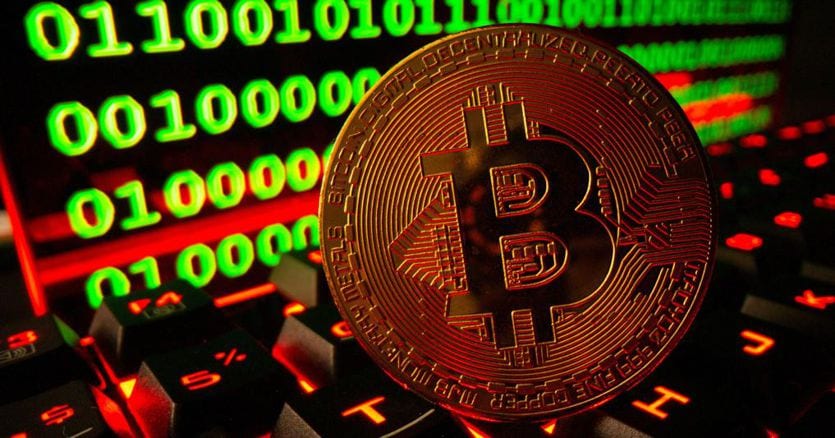 China completes its stranglehold on cryptocurrencies by outlawing all financial transactions in which they are used. Until now, Chinese citizens who wanted to buy cryptocurrencies had no choice but to do so only through foreign exchanges: now that door is also closed.

The squeeze reinforces the harsh stance adopted by the Beijing authorities, headed by the Central Bank, against any hypothesis of a digital currency that conflicts with the official one.

“The commercial activities related to virtual currencies are illegal financial activities,” explained the People’s Bank of China in a note dated September 15 but published on its website only today, ten days later. Cryptocurrencies, the note emphasizes, “seriously put people’s assets at risk”, as well as national security and social stability.

Bitcoin, ether together with tether, a stablecoin linked to the dollar, are explicitly cited by the PBOC as examples of crop currencies that are issued by non.monetary authorities, use cryptographic technologies and exist in digital form: for these reasons they should not be used on the markets as currencies. .