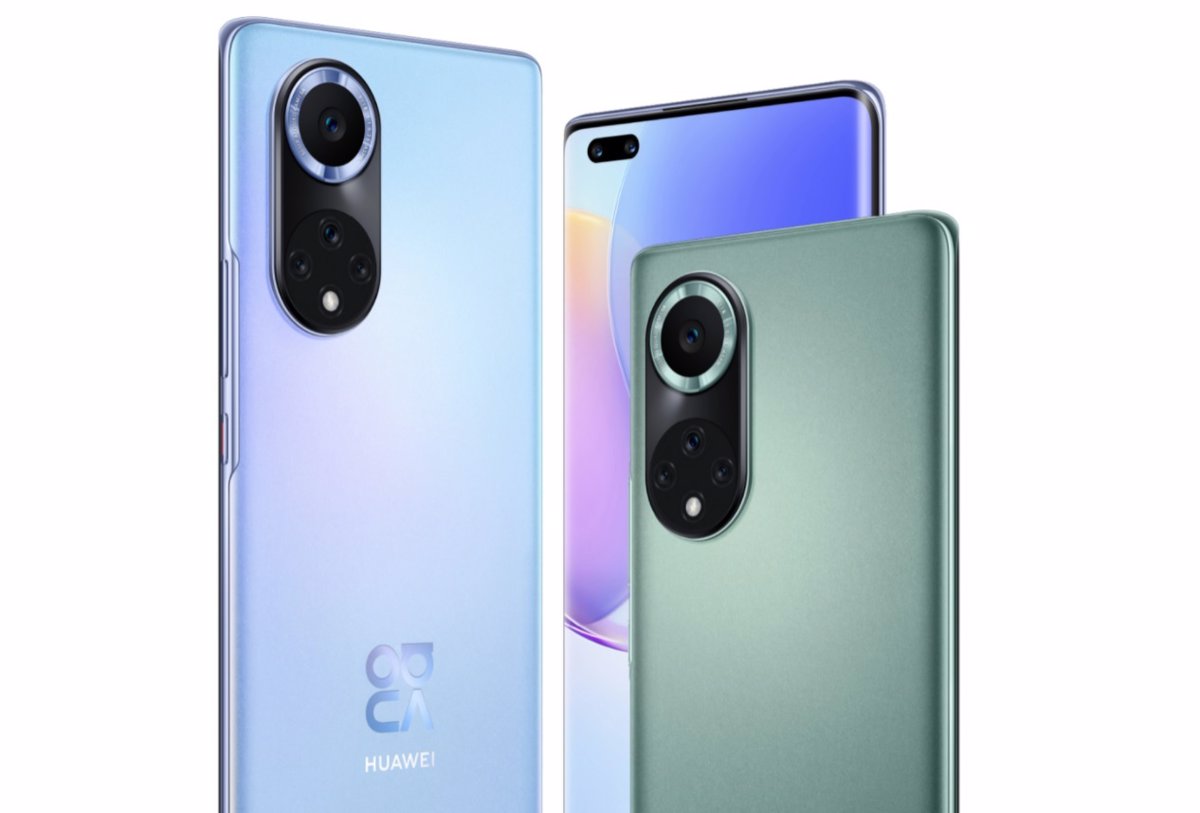 Huawei has presented this Friday in China its new family of mobile phones of midrange Nova 9, that in the Pro model reaches features such as 100W fast charge and OLED display with 120 Hertz (Hz) refresh rate.

Huawei’s Nova 9 series is made up of two models: Nova 9 standard and Nova 9 Pro, which share a good part of its specifications, such as the use of a Qualcomm’s eight.core 4G Snpadragon 778G processor, as explained on the Huawei website.

Huawei has also opted for the same design for its range, with OLED display with curved edges (6.72 and 6.57 inches on Pro and Standard models, respectively), FHD + resolution, and 1.07 billion colors.

The panel of the Nova 9 family stands out especially for its 120 Hz image refresh rate, and reaches up to 300 Hz in its touch sampling rate, something oriented for applications such as video games.

At the camera level, both terminals also share a quad rear camera integrated by a 50 MP main sensor (with 40 percent more sensitivity in functions such as night mode), an 8 MP ultra.wide angle and two additional 2 MP lenses: a depth sensor and a macro sensor. The rear camera module is made up of two vertically aligned circles, very similar to Honor 50.

The Front camera of the Nova 9 Pro model is perforated in the screen and consists of two 32 MP cameras: an ultra wide angle camera and another sensor for portraits; while Standard Nova 9 has a single 32 MP lens for selfie portraits.

Its specifications differ slightly on the battery as well, with 4,300 mAh capacity and 66W fast charge for the standard model, while Nova 9 Pro reaches up to 100W fast charging for its 4,000 mAh battery.

Huawei’s new smartphones use the HarmonyOS 2 operating system, the alternative to Android .without Google Mobile Services. developed after the US veto in mid.2019 and whose final version for users launched in June in China and which has been in products on the Spanish market, such as watches, since the end of that month.

As for the rest of its features, Huawei’s Nova 9 family has 8GB of RAM and choice between 128 and 256GB of storage, sensor NFC, WiFi 6, Bluetooth 5.2 y puerto USB tipo C.