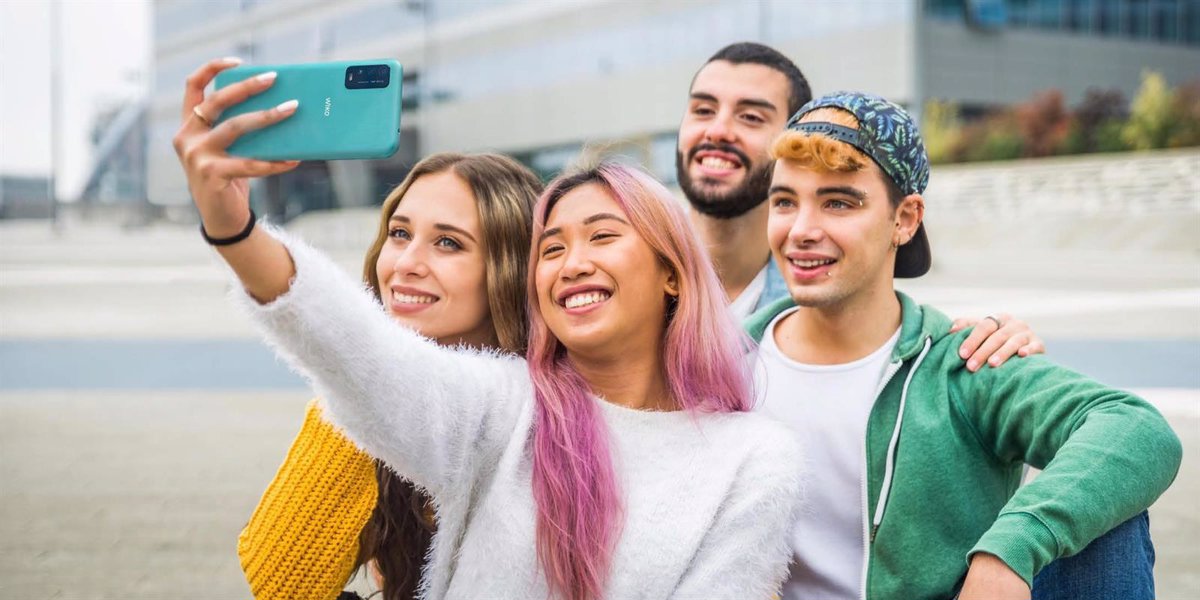 The arrival of the technology to couple relationships, with the ‘smartphones’, messaging and dating applications and social networks, has motivated that the usual behaviors are adapted to the digital environment and new terms emerge to refer to them.

According to the ‘I Study on technology and emotions’ of the manufacturer of ‘smartphones’ Wiko, almost half of Spaniards (48.58%) admit to having been ‘stalked’ in networks on the part of another person, while one in four admits having suffered ‘birdboxing’ from someone (25.37%) or even ‘orbiting’ (25.07%).

These terms, although they are frequently used by the youngest when using technological tools, may not be familiar to many users, even if they have ever made, received or even suffered, and that is why Wiko has compiled the main ones.

THE BEGINNINGS OF A RELATIONSHIP

One of the concepts referring to the initial moments of a relationship is the from ‘instagrandstanding’, the digital version of hints.

This concept consists of attracting the attention of a person consciously publishing content on social networks (especially on Instagram) that are particularly interesting to the other person, although without direct references, looking for this person to start the conversation.

Another of the terms at the beginning of a relationship is the ‘birdboxing’, a way to identify situations of an extreme infatuation in people they are incapable of recognizing the defects of the other person and they consider that everything that surrounds them is perfect.

As a curiosity, its name comes from the película ‘Bird Box’ (2018), in which the characters wear a blindfold to survive. For everyone to understand, it can be translated as ‘being in a cloud’.

In cases where the relationship is not on the right track, a frequently used term is ‘orbiting’. This concept refers to when someone seems have no real interest in another person, does not answer your messages or answer your calls, but give ‘like’ to their publications, react to their ‘stories’ or comment on a photo. Gen Xers would call it something like ‘neither with you nor without you’.

Another word for when things don’t go well is ‘curving’. Before a chat with a person with whom you want to cut a conversation, there are people who, instead of communicating this disinterest openly, they choose another way of transmitting it.

Examples of this behavior are a greater delay in answering messages, progressive decrease in the length of responses or constant excuses not to see each other in person. Older generations might call it ‘dizzy’.

Ending a relationship, even in its early stages, causes some people to suffer what has always been known as a ‘sit.in’. On a digital level this is known as ‘ghosting’, when after days or weeks of constant, fluid chatting, one of the people suddenly ‘disappears’ and without giving explanations.

Another bad practice is the ‘stalking’, which consists of snooping into someone else’s posts and interactions in social networks, in order to be informed of their day to day. This phenomenon is common in couple relationships after breakups that have not been well matched.