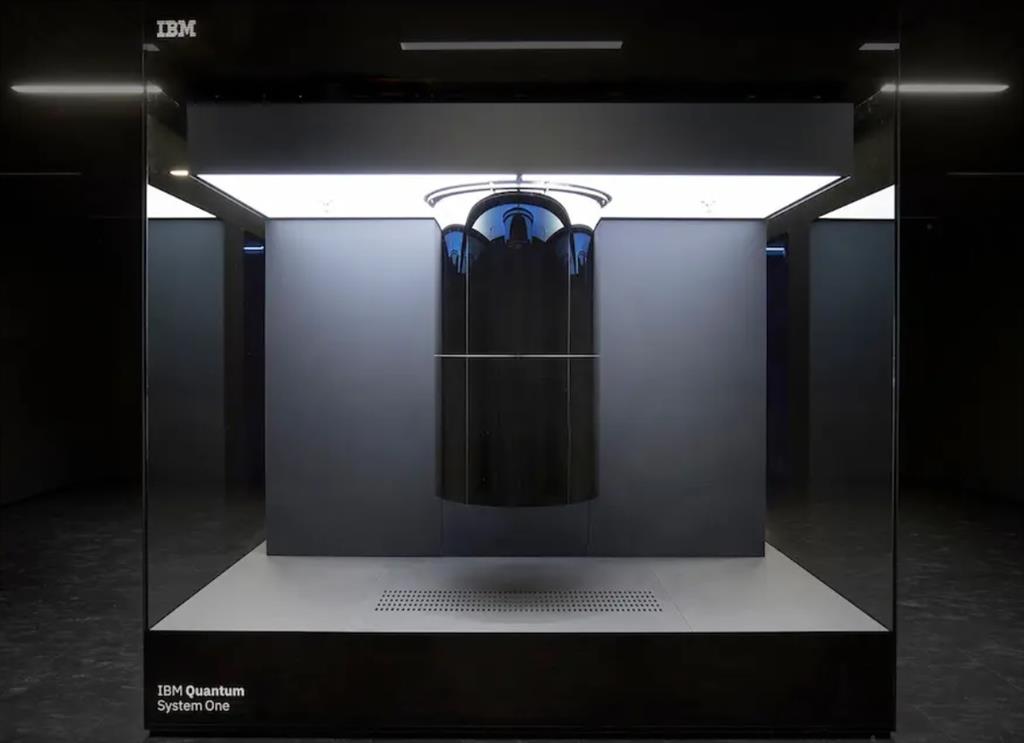 IBM presented its first commercial quantum computer on Tuesday Quantum System One located outside their laboratories and the most powerful in Europe, which is expected to pave the way for future industrial applications of quantum computing.

Quantum System One is at an IBM data center in Ehningen, Germany, and is part of a joint project between IBM and the German research organization Fraunhofer-Gesellschaft. It is the first outside of the IBM data center based in New York (United States), and is also open to students, universities and companies.

The computer works with a 27 qubit Quantum Falcon processor -the most advanced high-tech quantum processor from IBM-, which is inside a cylindrical structure made of a very resistant glass, the same one that protects the Mona Lisa in the Louvre Museum, as stated in the statement. It also employs a cryostat, a special cooling system.

Both the processor and the cryostat had to settle remotely in Germany, due to mobility limitations implemented by the Covid-19 pandemic. Engineers from IBM laboratories in the United States and Germany have participated in this work, which involved weeks of training for the local European team in the assembly of the complete system.

This quantum computer is expected to pave the way for future industrial applications of quantum computing, as well as to promote research, the creation of knowledge and the development of new opportunities for the economy and society, in Germany but also in Europe.