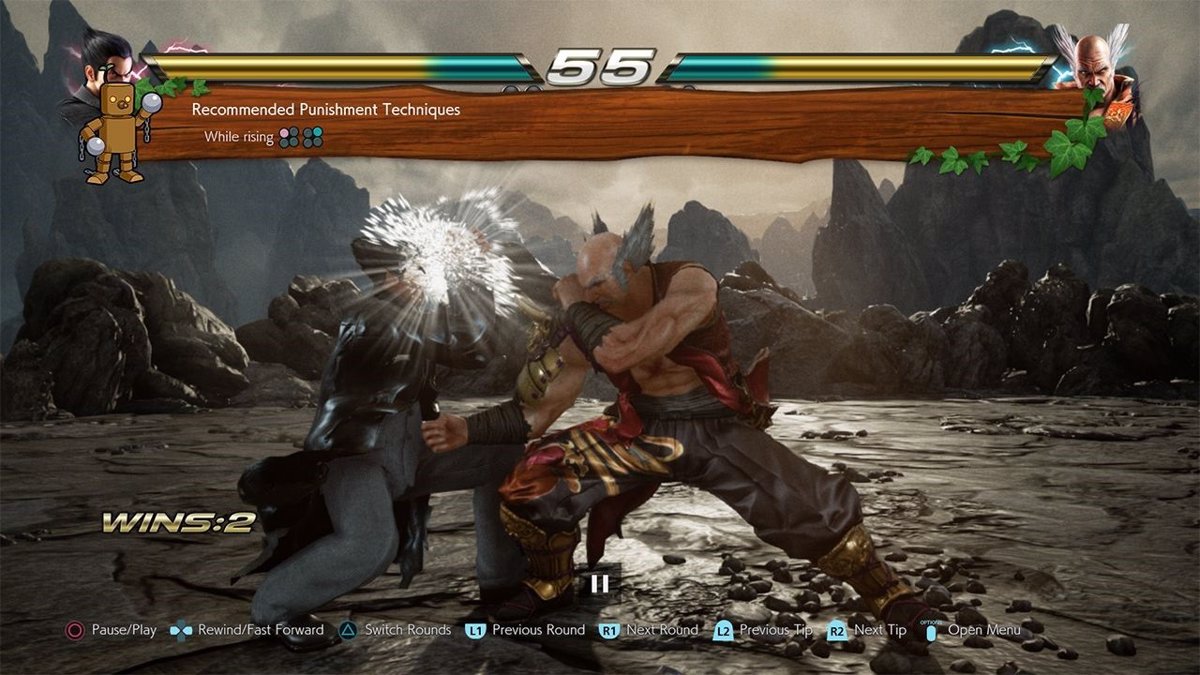 The Japanese Video Game Studio Bandai Namco has developed a technology that helps fighting game players with recommendations and suggestions to improve their movements and strategies.

The Japanese company recently published a patent registered in the United States Patent Office for a computer system for video games that seeks to help users achieve higher scores and improve their skills.

As stated in the patent text, the Bandai Namco system is specifically intended for fighting video games or one.on.one combat, in which it is especially important to carry out certain operations at the right time to win.

The technology analyzes what it calls ‘rigid times’, periods in which the player has to take an action in response after his opponent makes a move.

One of these cases is the time when it is safe to attack without risking damage, for example, when going from defense, where the player is covering, to attack, when he is exposed.

In cases where it detects that the player’s reaction time is different from that appropriate for the mechanics, the system then show a recommendation so you can learn and improve your performance in the future.