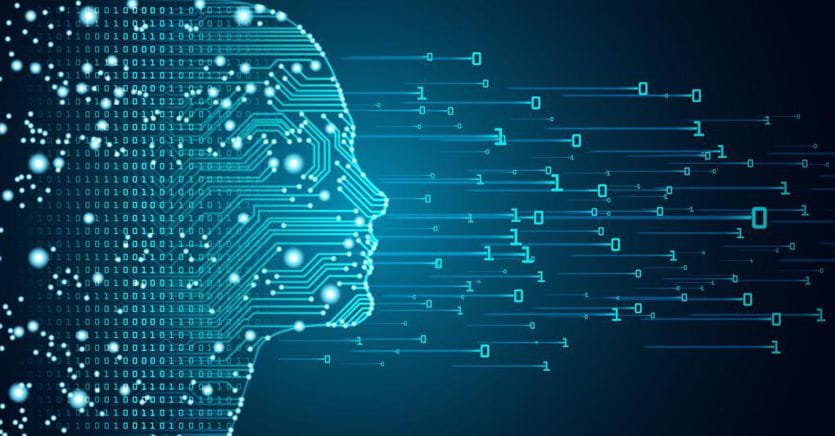 The right people in the right place to use a slogan or, to use a more prosaic expression, we might ask ourselves: how can staff selection be made more efficient? One answer comes from artificial intelligence algorithms. But not only. «In recent years – explains Carlmaria Tiburtini, diversity leader of Avio Aero – thanks to recent innovations in the technological field, it has been possible to make great strides in the management of human capital in its entirety. The Deloitte Global Human Capital Trends 2020 study states that 70% of respondents said that within their organization they are evaluating artificial intelligence.based solutions in various capacities to ensure greater quality and productivity of resources. The route is then plotted ».

The AI ​​in recruiting

The indication is clear, but how and in what forms can the AI ​​enter the personnel offices? For example, observes Maria Rita Fiasco, vice president of Assintec Assinform, founder and president of the Pragma Group: «Algorithms can evaluate huge volumes of resumes to find the best candidates based on specific experiences and skills. Technology today can help in optimizing the search for candidates, in automatically extracting data from unstructured documents such as CVs, in using semantic analysis to identify clusters of candidates, write ads, suggest similar candidates. All activities which, if carried out manually on large quantities of applications, involve a very considerable amount of time ».

The system is not risk.free,

Especially if the system is unsupervised. And by risks we mean possible discrimination or bias made in the choices made by algorithms. «There is a lot of work on this – adds Maria Rita Fiasco – trying to introduce methodologies that help to“ purify ”those distorting elements introduced by biases. We also keep in mind that the IT sector is still largely male domination, the issue of bias crosses the issue of the gender gap in the Stem area. It’s like when the laws are made only by men. The theme is cultural, even before technological. After all, technology does what we ask it to do ».

«Some studies carried out in the UK for example – underlines Linda Serra, co.founder and CEO of Work Wide Women – have shown that even the non.English.speaking surname on a CV is a cause of discrimination in the selection of candidates. The same thing happens on a universal level, if a nice photo appears on the CV: we are inclined to associate the physical appearance with other characteristics. Beauty, being a positive canon, for what is called the “Halo Effect” (mental automatism), tends to lead our brain to extend the physical characteristic evaluated positively, to other fundamental characteristics in a selection of personnel, such as for example the precision, reliability, proactivity.

One of the solutions adopted for example in the United States are blind interviews (interviews in the dark) which, during the collection of CVs, require profiles in which elements do not appear that can give rise to cognitive distortions such as gender, age, surname (which often refers to origin or ethnic group) and also the interview is done online with the webcam turned off. A further answer is certainly the AI ​​systems, the problem is that as we know, they too reproduce the same biases typical of human intelligence ».