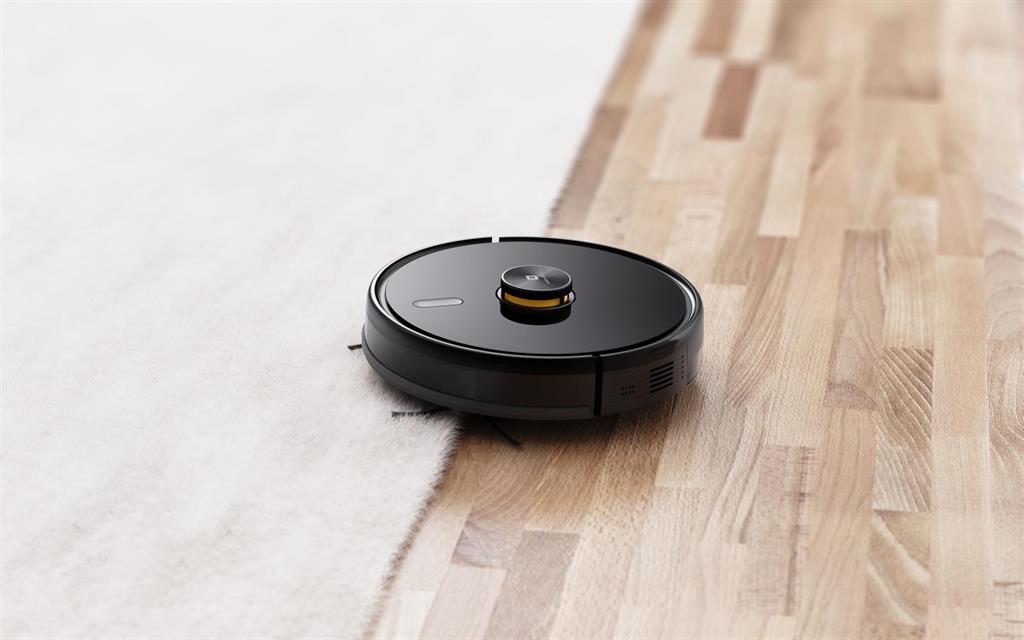 The Chinese brand really has expanded its catalog of connected devices this Tuesday in a global presentation event in which it has announced its new generation of Watch 2 and Watch 2 Pro smart watches and his TechLife’s first robot vacuum cleaner, which also scrubs the floor-

The Serie realme Watch 2 will go on sale in Spain next Thursday, June 16, while TechLife’s robot vacuum cleaner, the new brand of Internet of Things (IoT) devices from realme, will arrive on June 21–

The new smart watches realme Watch 2 in its standard version have a 1-4 inch TFT-LCD screen with 323 dots per inch, 600 nits and square design, as well as a 22 millimeter thick strap, while its battery reaches up to 12 days of autonomy-

The device stands out for its sports and health functions, with support for 90 fitness training modes different, as well as blood oxygen sensors and heart rate meter or sleep monitoring function- Added to this is the resistance to water and dust with the IP68 certification–

For its part, the most ‘premium’ model of the family, Watch 2 Pro, makes use of a larger 1-75-inch screen 287 ppi and 600 nits, which improves the viewing area by 56 percent over the previous generation-

The standard version of the really Watch 2 will go on sale in Spain on June 16 on Amazon and the brand’s website for 54,99 euros, while the model Watch 2 Pro will be sold from the same date for 74,99 euros-

realme has accompanied its new Watch 2 watches with the presentation of the first product of its family of connected devices to arrive in Spain: the TechLife robot vacuum cleaner, which in addition to vacuuming also has a way to mop the floor-

TechLife’s new product works through a intelligent mapping and navigation system based on LiDAR sensors, equipping a total of 38 high-precision sensors spanning 360 degrees to avoid obstacles with a 98 percent accurate and automatic detection of the type of surface-

The realme robot vacuum cleaner is controlled through a mobile application, from where you can choose between the sweep and scrub mode, and has compatibility with Amazon’s Alexa digital assistants and Google Assistant-

The characteristics of the device are completed with a battery with 5,200 mAh capacity, suction power of up to 3,000 pascals (pa) and the incorporation of Replaceable HEPA filters remove 99 percent of particulates– To this are added a 600 milliliter dust container and 300 milliliter water container, and a maximum noise level of 55 decibels (db)-

During the event, realme also previewed its first tablet, the realme Pad, and his first laptop, the really Book, which will be released in the coming months-