They have installed the first charger for electric cars in the lighting pole in Buzin, they want to install 100,000 of them 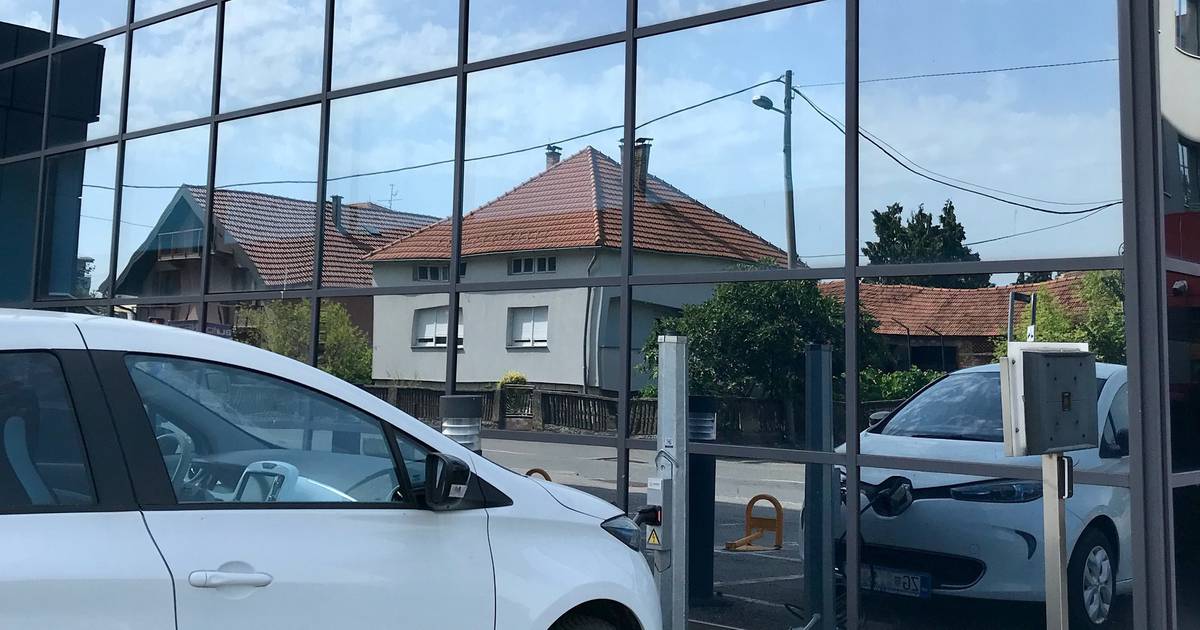 On Wednesday, Buzin received the first charger for electric vehicles in a public lighting pole. It is a test charger that, as part of the announced pilot project that should be implemented next year in three to five cities, will be installed in about 200 poles in one of the planned cities.

It is a project to expand the infrastructure for electric vehicles launched by the e-mobility association Strujni krug, which should install more than 100,000 chargers throughout Croatian cities in the next ten years.

Smart Energy, which is part of the M SAN group, has made the first charging station with an available power of 3.5 kW, and since it is still in the testing phase, its use is currently available free of charge through the application PlugSurfing. Although this is the first prototype that can be used in this way, in the coming weeks it is expected that its test chargers will be installed in public lighting poles by another 3-4 operators who are currently in the final stages of construction.

– The installation of chargers in light poles is an extremely cheap and simple solution to the problem for citizens who park their vehicles in public parking lots. These chargers are 15 to 100 times cheaper than previous solutions and do not require dedicated parking for electric vehicles. Vehicles are charged on them throughout the night or during working hours, and in that period the battery is recharged by 200 to 300 km, which is enough for 99 percent of their needs – said Hrvoje Prpić, president of the association Strujni krug.

For the time being, the cities of Zagreb, Velika Gorica and Osijek have joined the pilot project, Split is a potential partner, and in addition to them, Rijeka will also get chargers in public lighting poles. The trial period for chargers, ie the pilot project itself, is planned for 2023, and after that the goal is to expand the infrastructure of such charging stations to other cities in Croatia in the coming years.

Although there is a significant number of charging stations throughout Croatia, the amount of electric vehicles is growing every day, so an increase in the number of chargers is necessary to facilitate the daily use of vehicles in the future. According to a survey by the Electric Circle Association, 60% of electric vehicle owners charge their cars in private garages and yards, but one of the aggravating circumstances is the inability to charge electric vehicles “at home” if owners live in apartments, especially in city centers, without dedicated parking or garage places.

That is why the plan to increase the number of charging stations, which includes the installation of 100,000 chargers in light poles next to large public parking lots, would satisfy more than 95 percent of the needs of Croatian electric vehicle drivers with home chargers. The other five percent are vehicles that travel more than 200 to 300 km a day and for which fast chargers have already been installed at every motorway pump from Zagreb to Split.

– After the test period, the plan is to charge for their use, but the charging prices would not be too high because the goal is for such a slower charging to still remain acceptable for end users – adds Hrvoje Prpić.

The power of such chargers is adapted to electric vehicles that would be charged in the provided parking spaces during the night, eight to ten hours, and during working hours, which would allow the battery to be charged enough for the next day. At the same time, as can be seen, these are not fast chargers, but slower AC chargers, which would be much more numerous.