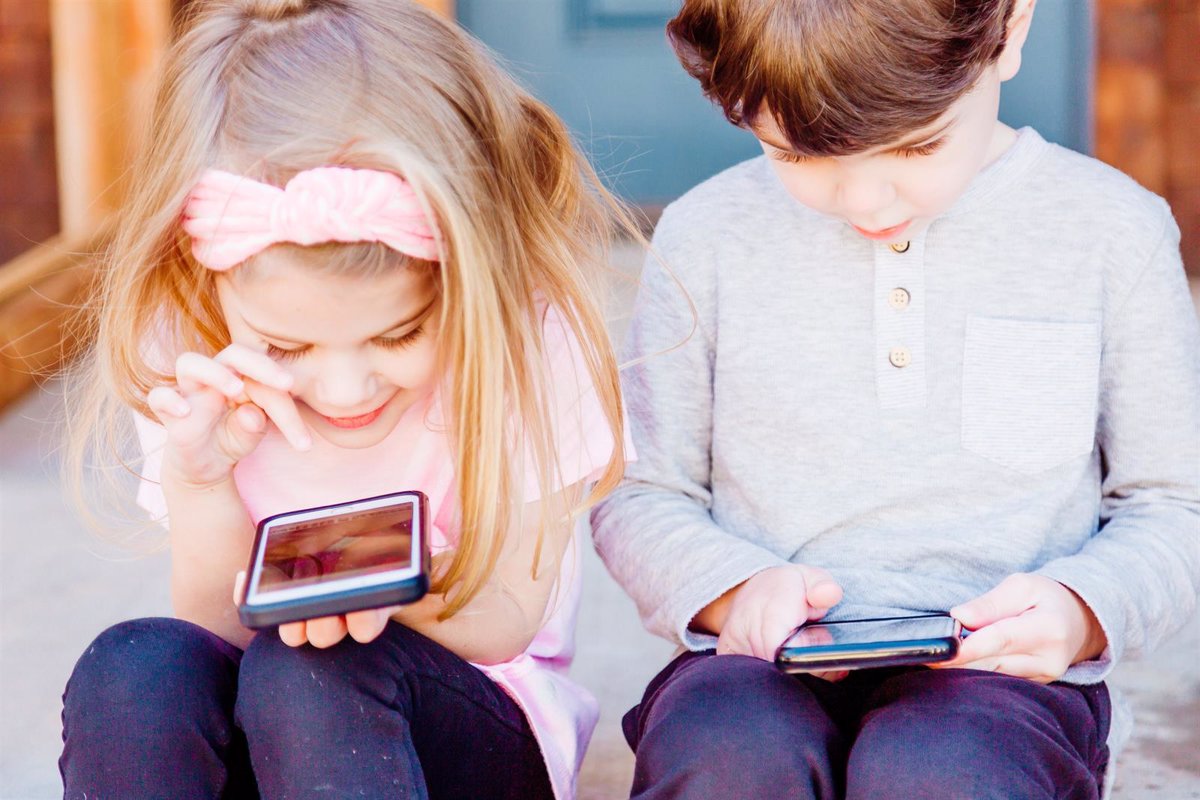 Spanish kids between the ages of 9 and 16 Even elderly people can have up to three different sorts of profiles on social media sites: one for the family, one for searching anonymously and freely expressing their thoughts, and one for spying on other users. They frequently browse social media sites.

One of its findings is cited in a recent critical analysis on the Risks in the Use of the Internet and Social Networks During Childhood and Adolescence published on the Frontiers platform. The study was conducted by Gaptain on Cybersecurity and School Coexistence 2020.

This study aims to understand the attitudes of children and young people toward the use of the Internet and social networks in light of the International Day of Social Networks, which is observed annually on June 30. It also aims to understand the intergenerational conflicts between them and adults as well as the challenges of reaching a consensus when using these services.

This study demonstrates how mobile device usage has grown in Spain over the past several years, which has sparked a lot of interest in the academic community to look into the benefits, dangers, and opportunities for kids and teenagers, especially those who are part of the Alpha Generation.

Researchers and the media refer to children born in the 2010s as Generation Alpha, the generation that will succeed Generation Z as the first to be completely digital.

The fact that they are individuals who have grown up surrounded by a variety of technology and electronic devices necessitates that parents educate their children about the risks associated with their use and regulate their use. things they utilize the Internet to reveal.

The study “Consumption Trends and New Channels for Marketing to Minors and Adolescents” is in this vein. Children under the age of eight of Spain’s Alpha generation, who are technological consumers, perceive YouTube in particular as a source of fun.

Social media is another draw for young people, and even though in Spain it is illegal for anyone under the age of 13 or 14 to use these platforms, millions of kids nevertheless use them regularly.

For instance, the 2020 EU Kids Online report finds that while children between the ages of 9 and 16 are in the academic stages corresponding to Primary Education, they visit social networks daily or regularly.

Additionally, and in line with Gaptain research, high school students are starting to have three different sorts of social media profiles: one for their families, one for anonymously expressing their ideas, and a third to monitor the activities of other members. Twitter, Instagram, YouTube, or TikTok communities.

THE RISK OF “INFLUENCERS” AS MENTIONS

In this way, the social company that focuses on education and digital safety for children points out that social networks are co-educating the youngest through “influencers” that they follow, suggesting that as they become more digitized, the adults in their environment stop serving as their sources of knowledge.

All4Sec CiberSeguridad suggests a number of methods to improve relationships between parents and children in order to achieve safe Internet browsing and the appropriate usage of social media in order to prevent this digital divide between the two age groups.

First of all, adults need to exercise caution when telling their kids to post their information on social networks using false identities or anonymity. Discussing what information they should share with other users instead than teaching them how to operate in a way that conceals their identity is more crucial in this situation.

On the other hand, it is advisable to take your time and wait to learn more about emerging technology developments, like the metaverse, about which there is little information. Similarly, it is advisable to be wary of direct communications with strangers and to carefully consider where any messages originate.

In light of this, it’s critical to keep in mind that video platforms are not passive spaces where viewers can simply view entertainment content, but also the advertising they incorporate and the user comments they reflect.