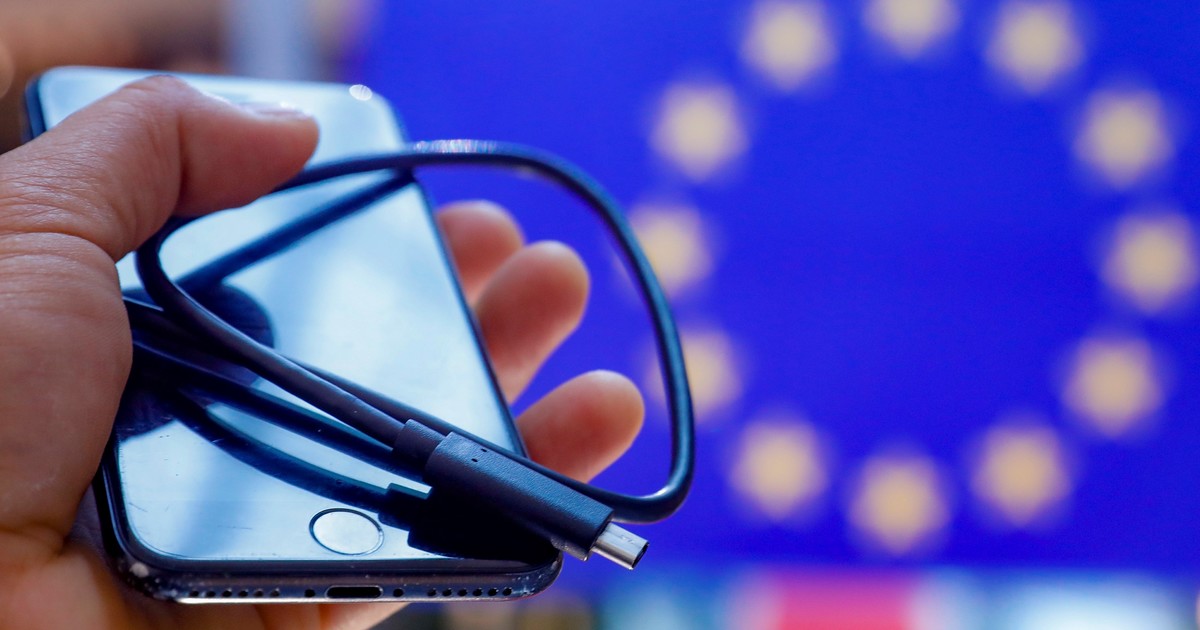 The discussion that European Union gave about a universal charging port for mobile devices could happen soon in Latin America. While the adoption of USB-C standard remains firm in the old continent and the United States is discussing it in the Senate, Brazil would be the first of the countries in the region to join this trend.

According to the Tecnoblog site, the telecommunications regulator of that country Antel launched a public consultation in which it is presented a proposal to make USB-C the charging standard for mobile devices in Brazil.

The text of the consultation reads verbatim: “Aware of the aforementioned movements in the international market, Anatel’s technical area evaluated the issue and presented a proposal with a similar approach for application in the Brazilian market”

Apple is studying the possibility of using the USB-C port of Android phones on its iPhone. Photo Pexels

With the launch of this proposal, Brazil becomes the third region (the first in South America) interested in imposing a popular charging standard on smartphones and tablets with the Android operating system.

Antel’s consultation is expected to be available until August 26. Once the results are delivered, a decision will be made to issue a formal regulation in this regard.

Apple on the ropes in Brazil and the United States

According to several analysts, Apple could launch its first iPhone with USB-C only in 2023. Photo: EFE

With these movements, the only thing that is clear is that the pressure on Apple to eliminate its iconic Lightning port is stronger in more and more countries.

For now, there are no confirmations of how the Cupertino company will act in the face of the interest of countries such as Brazil. Even with the mandate already approved in the European Union, Apple has a couple of years to find a solution regarding the charging pin of its mobile devices.

Some analysts indicate that Apple is ready to make the leap to USB-C where it is rumored that it has even already carried out some tests on the iPhone with a view to bringing this port to other devices such as the Magic Mouse.

On the other hand, a group of senators urged the US Department of Commerce in early June to that adopts a similar policy intended to address the “lack of interoperability standards for charging and other device accessories”.

The letter, which was signed by Senators Ed Markey, Elizabeth Warren and Bernie Sanders, also argues that having different standards on smartphones generates more e-waste and environmental damage, while hurting consumers who have to buy new chargers. The senators called Apple’s Lightning connector an “example of planned obsolescence.”

It’s unclear when or even if the US government will take the senators’ request forward, but given recent antitrust investigations involving Apple, it seems likely. Taking into account that The US is Apple’s main market this would probably lead to Apple selling a USB-C iPhone everywhere.

Earlier this year, analyst Ming-Chi Kuo and Bloomberg journalist Mark Gurman, both linked to leaks about Apple products, reported that the tech company is currently making internal tests with USB-C instead of Lightning on new iPhone models.

So far, nothing leads us to believe that Apple will launch an iPhone with a USB-C port in the Keynote which is ahead of him at the end of the year, so he may wait until 2023 to make the switch.