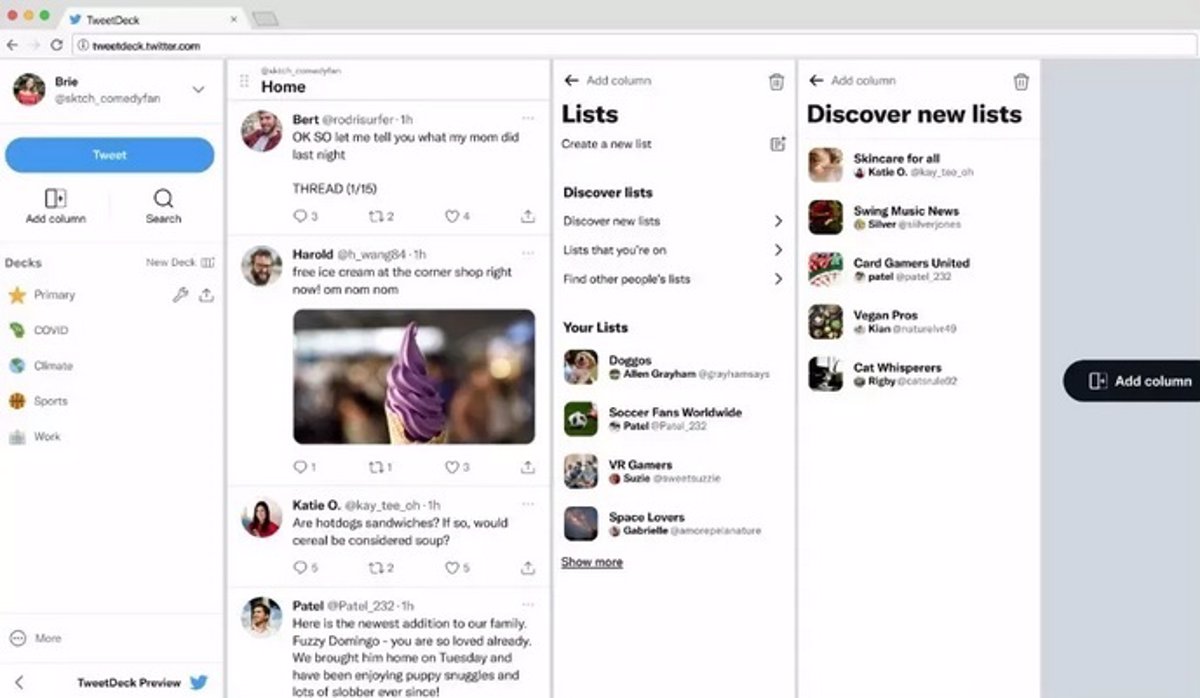 Twitter will proceed to end the service from the application for Mac computers from TweetDeck this weekend, as already announced at the beginning of the month, with the aim of focusing on the improvement and the introduction of new features for the content planning tool.

July 1 will be the last day TweetDeck for Mac is available, which is why the company has encouraged users who use it to plan their posts on Twitter to make the jump to the web version.

This decision responds to the new twitter plans What does he want focus “on improving TweetDeck and testing the new preview“, as he explained it’s a statement. The preview version of the new TweetDeck is available to a limited number of users, although the company has anticipated that it will distribute new invitations in the coming months.