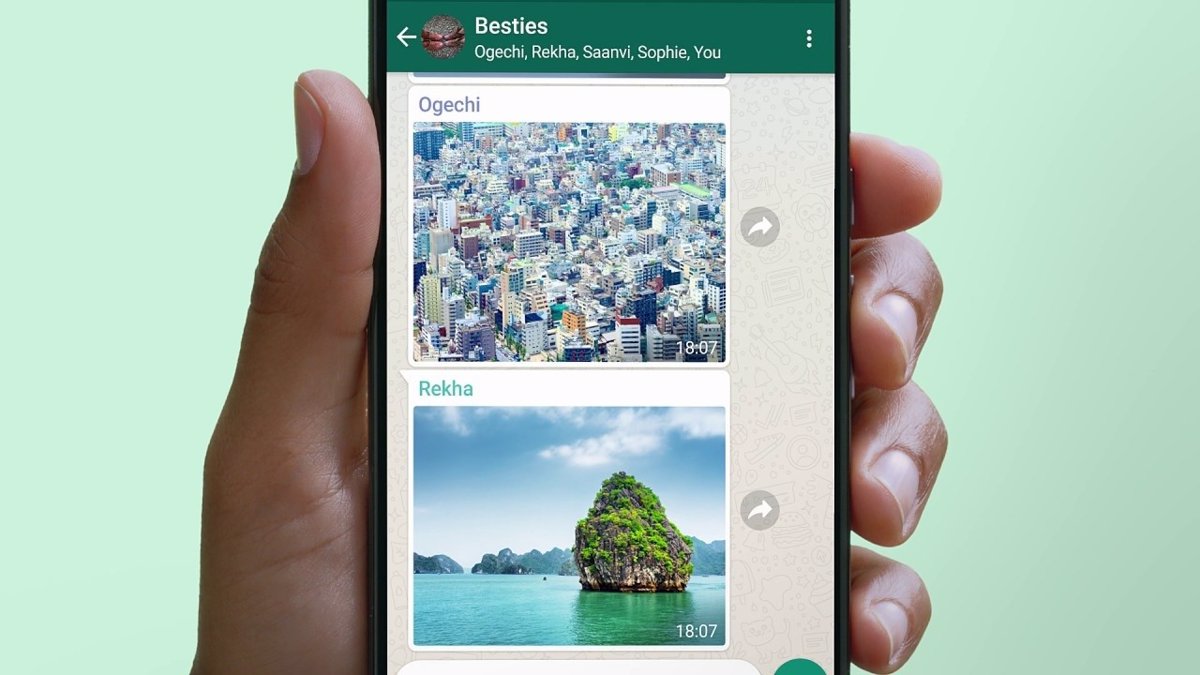 With a new beta update for Android, WhatsApp has fixed a flaw that prevented the notification of deleted chats from being removed even after it had already been done.

The instant messaging program now displays a notice in the notification box when a conversation is erased, indicating the status of the action and the proportion of messages that have been lost.

The notification did not, however, vanish from the mobile phone’s notification bar until this process was finished and 100 percent of the erased texts had been reached.

According to WABetaInfo, WhatsApp has updated to beta version 2.22.14.12 through the Google Play Android Beta Program, fixing the issue with recurring notifications.

Users who are still having trouble with this issue are advised to install the most recent beta version of the program, according to WABetaInfo. It has been suggested to create a backup of your chat history before installing the application so you can save all of your sent and received messages.