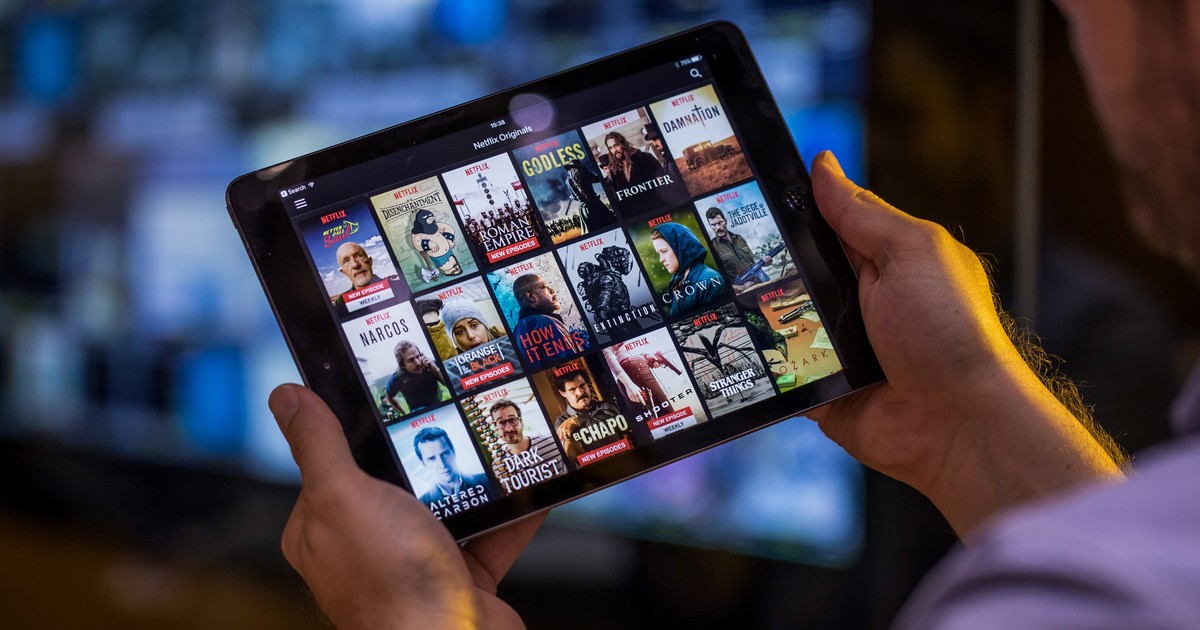 consumption of audiovisual content through the streaming had its maximum peak during the sanitary isolation due to the pandemic of Covid-19. Far from this trend shrinking, users are eager to get more material on the network and without spending a penny. For that there are several totally legal platforms both in versions for Android and iOS mobiles as well as televisions.

By entering the Google Play download store you can find a list of apps available to enjoy this content for free. In exchange for watching these movies and series, you have to keep in mind that this kind of platform has a lot of advertising.

Here we share the seven applications to watch the best series and movies without spending a penny, whether on cell phones, tablets, televisions and web browsers:

Pluto TV is one of the most popular free platforms on the internet.

One of the most popular free platforms on the internet. Pluto TV has more than 40 channels and the list does not stop growing. From movies, series, comedy, music, sports, the application has content for all tastes.

As is customary on this type of platform, Pluto TV is financed by advertising, so that in exchange for being able to access all of its content, you’ll skip ads from time to time.

It does not require any registration with an account, since installing the application or opening its web page is enough.

It is a completely free and on-demand streaming service, which does not require registration or the creation of any type of account in order to access its entire catalogue.

In the content library, series, movies and novels stand out, all of them in perfect Latin Spanish. A platform that, like other similar services, is maintained solely through advertising (ads that, by the way, are quite short and infrequent).

Content within VIX is grouped into various “channels” or subcategories, each dedicated to a specific topic, audience, or genre.

Samsung TV Plus is an exclusive streaming service for South Korean products.

This is an exclusive option for those who have a Samsung cell phone, tablet or TV, since its application is pre-installed on the televisions in the house with a selection of channels that depend on the region. It is completely free and requires no additional downloads, registrations, credit cards, subscriptions or devices.

Those who have devices of this brand will be able to access more than 50 varied channels as well as news, entertainment, sports, movies, music and children.

Keep in mind that its application for cell phones and tablets is logically available in the Google Play download store and download it to the device that you like the most.

Cine.ar, the platform of Argentine cinema on the internet.

CINE.AR is an Argentine open television channel that broadcasts movies, short films, documentaries and the latest national productions 24 hours a day and without commercial breaks, through TDA and all cable services throughout the country. dedicated to broadcasting nationally produced films.

The user can access any place and time from all browsers, be it from their versions for mobile phones with Android or iOS and even Smart TV. It is owned by the National Institute of Cinema and Audiovisual Arts and the Ministry of Media and Public Communication, operated by Contents Publics SE

Cont.ar is another of the platforms where you can see beyond national cinema.

Available for Android and iOS cell phones, the public audiovisual content platform has in its free catalog all the content of the Argentine Public Television, National Radio, Encuentro, Pakapaka, Deportv, CCK and Tecnópolis signals, live and on demand.

To start using it, all you have to do is register on the website or the app and leave some specific private information (user name, place of residence, date of birth and gender).

Legally Free has movie classics from all eras.

For those looking to watch movie classics without having to pay for on-demand content or be tied to a monthly subscription, the Legally Free site doesn’t ask for passwords or provide personal data. Of course, it can only be enjoyed in web browsers.

“We made a selection of the best public domain films in the history of cinema and added some Argentine films that we can share with the permission of the directors,” said the creators of the website.

They added two options to their catalog of movie classics to improve the search for content, such as the “Guide to the best of Netflix” and “Recommended Series” from other platforms that are updated monthly. In 2021, a guide to the best books on cinema for students and film fans had already been incorporated into the page.

Rakuten TV has a paid option and a free one, albeit limited.

Unlike the previous ones, Rakuten TV is a paid movie and series streaming service that It has a free version.

In this way, you will be able to access the content of Rakuten, where you will find movies, documentaries and children’s series without paying a peso.

Obviously, the content is not the same as the paid subscription, as these are classified as premium. In addition, like others already mentioned, this application offers in exchange for viewing free content a series of advertisements from time to time.

It can be obtained through Google Play for Android and in the App Store for iOS.