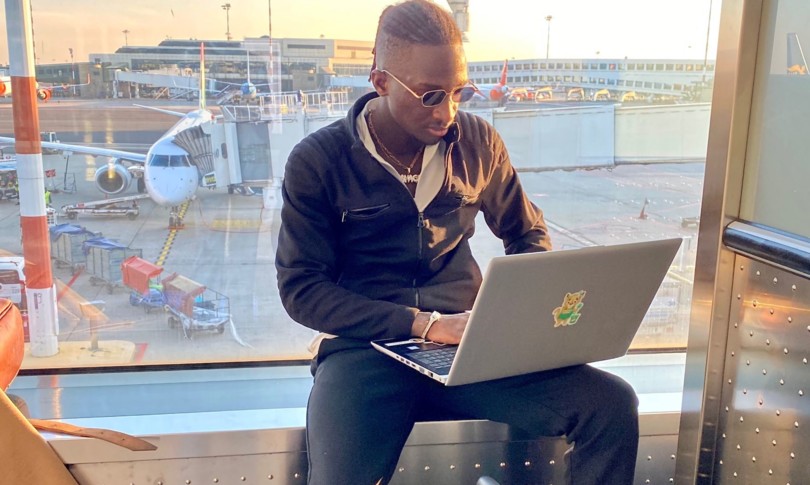 “I do a lot of things”. Mustapha Thiam is only 22 years old and has a lot of awareness. IT analyst, event organizer, social media manager for several companies, comedian known as Musty TV on the web (“I’m inspired by the American Kevin Hart”), during the lockdown he thought about how to give himself another commitment and founded Afroinfluencer, the first agency in all of Europe a represent Afro.descendant influencers.

After all, he himself, born and raised in Seriate before moving to Milan for work, comes from a family of Senegalese origin and like luthe many talents of the crew with migrant parents in this area of ​​Lombardy.

“I realized that there were many and many talented influencers but without structure. Now, with the agency, each of them can put their own to give a little more voice to the community of Afro.descendant children and to collective projects ”. The moment, with the explosion of Black Lives Matter protests and the consolidation of the black rights movement, was propitious: the crew celebrated the first year with an event in Piazza del Duomo in Milan and requests are pouring in as testimonials from important brands that have understood that consumers require more inclusive communication. “We are aware that it is only marketing but it helps us to convey our messages”.

And then specifies: “it is clear that my twin, who helps me in administrative matters, and I have no intention of making a profit or earning but to make us feel and give these guys an extra chance. Many, including myself, want to be actors or work on TV but it is true that in Italy these are still precluded careers for black people ”.

For this Afroinfluencer has also equipped itself with a free academy, “we want to give the guys on the team the opportunity to do something professional in the world of entertainment”, explains Mustapha who will be on Sunday 3 October at Internazionale in Ferrara, the journalism festival of magazine directed by Giovanni De Mauro, and, during the TikTok debate, let us in !, will bring his experience together with other young Afro.Italians and anti.racist militants who use podcasts and social networks to talk about themselves and make activism. “We have haters, it’s normal, it’s part of the game, but we always try to answer with irony. Our goal is the final message ”.

The influencers of the agency are all second generation, “but we do not exclude opening up to those who have settled in Italy in more recent times if they have something to say and if they share our dream of one day being able to do something interesting for this country”. “I know I still have a lot to learn but I grew up in a humble family, we are used to working to earn our bread, I am aware of knowing how to do many things and I feel ready to face challenges”.

Certainly he can count on the sympathy effect, “I feel the nice type of the group but the awake one though” and on his group, “together we are stronger: it is my mantra”. Meanwhile, they are preparing for the next battle on the Ius soli, when it returns to the agenda, “I don’t know anything about politics but if we can contribute to the approval with our social network, we will make ourselves heard”.