Atari VCS, a hybrid between console and PC with which to access classic games and digital training platforms 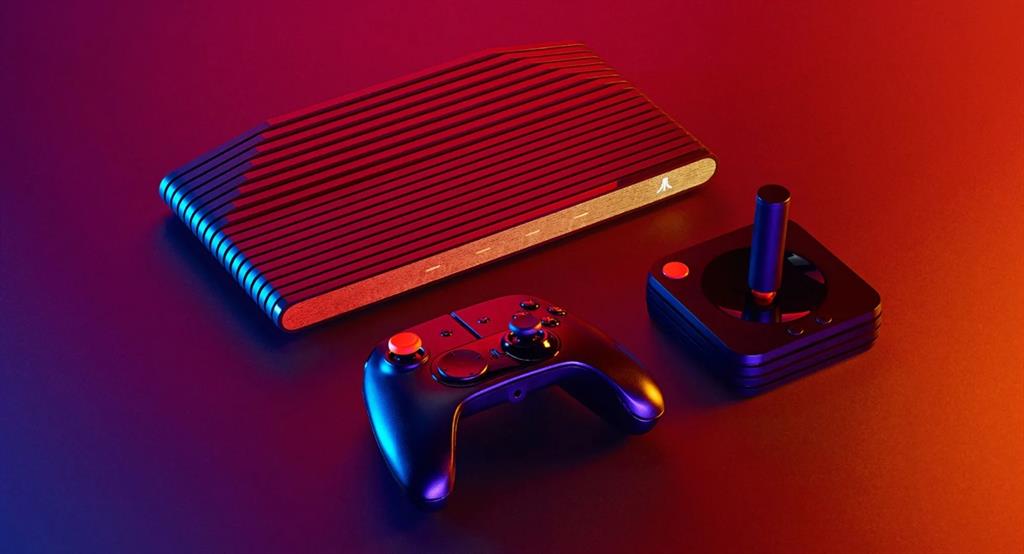 Atari announced the development of its retro mini console three years ago and it is now available in your store as a hybrid console with game console and computer functions, which gives access to a catalog of one hundred classic games, streaming entertainment platforms and productivity tools.

The Retro Mini Console Atari VCS is now available, after the Atari company announced its development three years ago and even renamed it with the name under which it is marketed, and it comes accompanied by a ‘joystick’ and a controller to play.

Atari VCS was initially known as Ataribox and is a team that makes the computer and game console functions, and that is inspired by the Atari 2600 design, a pioneering console that “rapidly expanded the home gaming market in 1977,” as the company notes on the web.

This inspiration can be seen in the chassis, with a matte black body full of horizontal stripes and a wooden front. But inside it works with AMD Ryzen R1606G processor, which relays 4K video and it has support for the game on PC.

It is accompanied by two types of wireless controllers: a ‘joystick’ – with new features such as LED effects and a second fire button – and a remote, which can be purchased separately or together in a pack with the console.

Atari VCS works, on the one hand, as a game console. Can be connected to a TV to play one of the one hundred classic titles that includes or to one of the games that can be downloaded from the Atari store. You also have access to Antstream libraries or GameJolt, and to computer game libraries in PC mode.

It also allows access to content from streaming and social platforms most popular, such as Netflix, Disney +, Prime Video, Facebook, Twitter, Twitch, Apple TV + or Spotify, among others. It also integrates the Chrome browser to browse the Internet.

PC mode, Atari VCS supports systems operating systems like Windows, ChromeOS or Ubuntu, It has the Google productivity solutions and offers the possibility of expanding the internal storage.

Atari VCS is available for pre.purchase from the Atari Store for $ 399.99 with the joystick and controller (each controller costs $ 59.99).