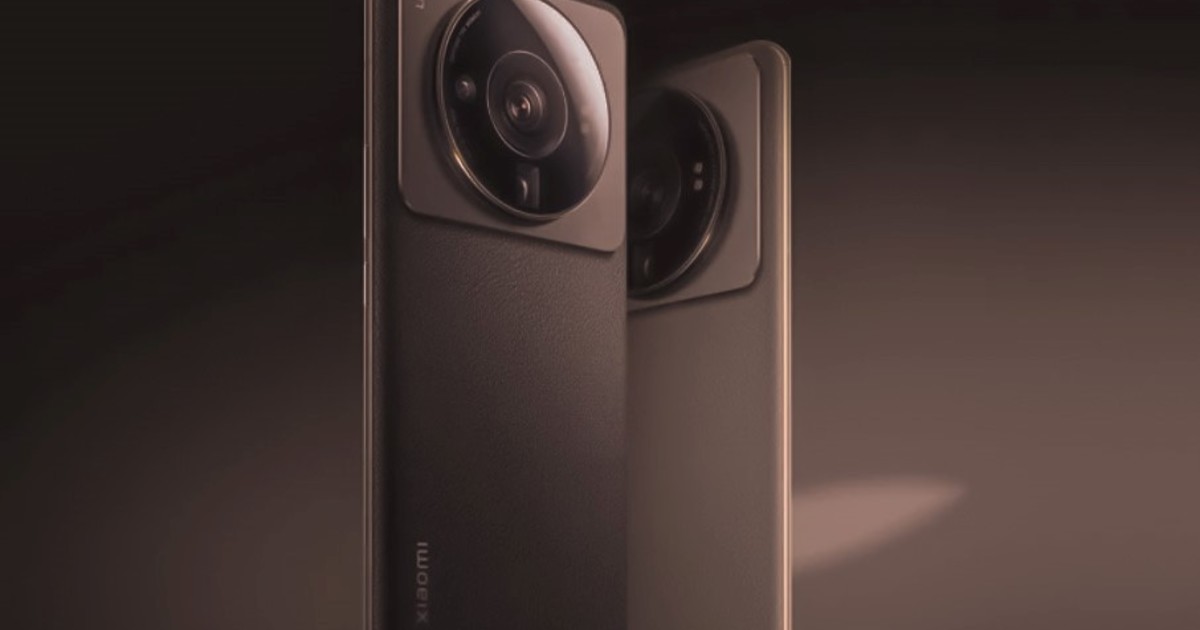 Xiaomi has just presented its new family of high-end cell phones, made up of three teams. The most attractive of the series is the Xiaomi 12S Ultra and stands out for resorting to Leica optics and for the inclusion of a sensor gigante: IMX989 -Sony- de 1 inch.

With the introduction of this new sensor, the largest to feature a Xiaomi phone and the HyperOIS stabilization system, the firm gets on the competitive march that pursues the perfect photo.

In addition, it comes with an 8P spherical lens with anti-glare and infrared filters, manufactured by Leica itself. The 48 MP f/2.2 wide-angle camera reaches a very considerable 128º angle and the 48 MP f/4.1 telephoto lens applies a 5x optical zoom (hybrid up to 120x) with OIS stabilization.

The advantage of such a large sensor is that increases the captured light and achieves better images in low light conditions. It is a way to shorten the distance between the cameras of smartphones and the most professional cameras, of the reflex type.

The details of the new launch of Xiaomi.

To achieve greater precision in each shot, Xiaomi has redesigned its image processing algorithms a system he has called AI Image Solution 2.0, drawing on Leica’s photography expertise.

The Chinese manufacturer indicated that its collaboration with Leica has allowed them to jointly create “a new standard for smartphone photography.”

This was achieved by combining Leica’s knowledge of optics, image processing and image quality and Xiaomi’s wealth of experience in digital photography.

In addition, it is also the first Android device to support recording and playback of video Dolby Vision HDRan automatic enhancement of clips, with vivid colors, a sharper contrast ratio and richer details.

As for the raw material, the mobile supports the 10-bit RAW format calibrated by Adobe Labs, with color correction metadata embedded in the files, just like professional cameras.

As for the screen, it is equipped with a 6.73-inch AMOLED panel and is capable of playing 2K content and achieves a brightness of 1500 nits of brightness. Its refresh rate is 120 Hz and it has the LTPO 2.0 cooling system.

It is integrated by a 4860 mAh battery, which supports 67W fast wired charging power with which it can be fully charged in 15 minutes by cable, in the same time wirelessly (50 W) and a power for reverse charging of 10 W.

How could it be otherwise, this team runs under the orders of the Snapdragon 8+ Gen 1 chip, a renewal of the Snapdragon 8 Gen 1 that was released in late 2021. It is still an 8-core 5G processor manufactured by 4nm, which improves somewhat in power and optimizes power consumption.

During the presentation, the technology company has announced these new members in China through an event broadcast live. In this, he has also presented other products, such as Xiaomi Smart Band 7 Pro and Xiaomi Book S Pro 2022.

For now, The Xiaomi 12S Ultra will be sold exclusively in China at a price of around $1,000 although it is expected to open up to new markets in the coming months and may reach Argentina through importers.