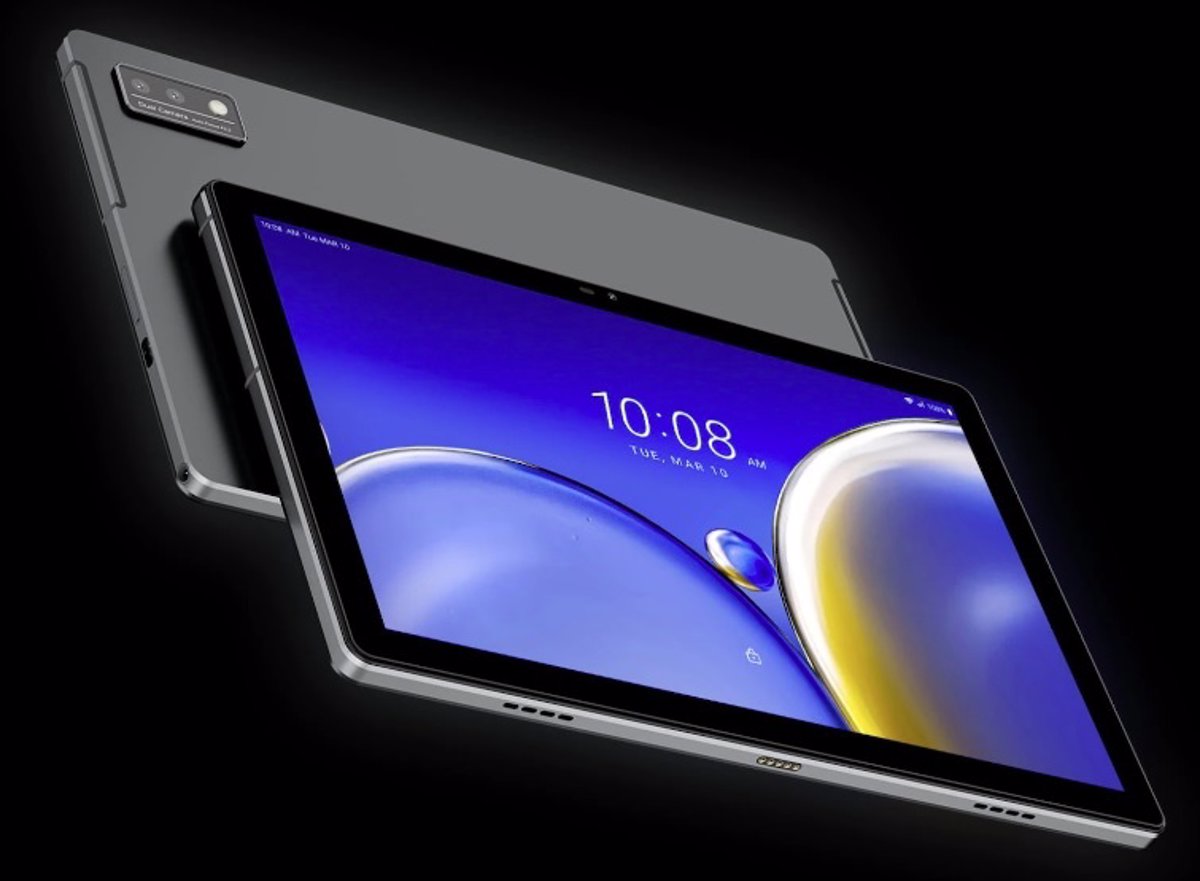 HTC has announced the launch of its new tablet, HTC A101which features a slim design and is built with a Unisoc T618 octa-core processor, as well as a 7000 mAh battery.

The tablet HTC A101 The one launched by the Taiwanese company in 2021 comes to pass, when it chose Russia as its main market. This time, it has chosen the African market to start sales of this new device.

As detailed on its website, the tablet, which is 8.4 mm thick and weighs 530 grams, incorporates a 10.1-inch Full HD (FHD) screen, with a resolution of 1920 x 1200 pixels and the in-cell technology, which reduces the thickness of the panel by eliminating its intermediate layers.

In the photographic section, this tablet stands out for a camera with two lenses. The main one is 16 megapixels (MP), followed by a 2MP wide angle. The device is capable of recording videos in FHD 1080p quality and includes different photographic modes such as night and portrait.

As for the selfie camera, it is 5MP and with it you can record videos in FHD 720p quality. In addition, it is the one used for the facial unlocking function of the device through Artificial Intelligence (IA).

The new HTC, which comes in gray and silver, incorporates an eight-core Unisoc T618 processor manufactured in 12 nanometers in addition to 8GB of RAM. For its part, the internal storage of the device is 128GBand is expandable by an additional 256GB via microSD card.

In addition, it integrates the Android 11 operating system and comes with a 7000mAh battery. At the connectivity level, it should be noted that it incorporates a USB type C port and a 3.5 millimeter (mm) minijack for headphones. As for connectivity, it supports 4G/LTE and Bluetooth 5.