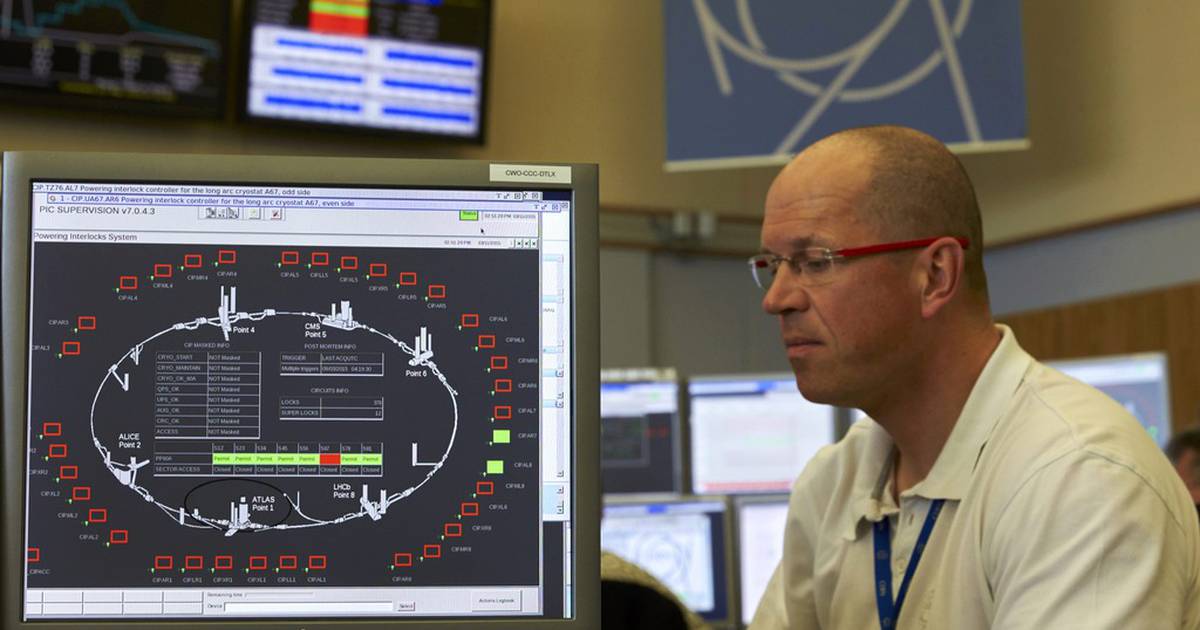 The LHC is a 27 kilometer long circular underground tunnel in which subatomic particles are accelerated and collided in order to examine their properties and discover new ones. In the LHC, the Higgs boson was found, which is considered an important part of the formation of the universe after the Big Bang 13.7 billion years ago, writes Reuters.

CERN scientists have now announced that they have spotted a new type of “pentaquark” and the first ever pair of “tetraquarks”, adding them to the list of new hadrons found at the LHC.

They will help physicists understand how quarks fit together into complex particles.

Quarks are elementary particles that combine into groups of two or three quarks to form subatomic particles such as protons and neutrons.

Less often, they form into larger groups, with four or five quarks – so-called tetraquarks and pentaquarks.

– The more we analyze, the more types of exotic hadrons we find – said Niels Tuning in a press release.

– We are witnessing a period of discovery similar to the fifties – he added.