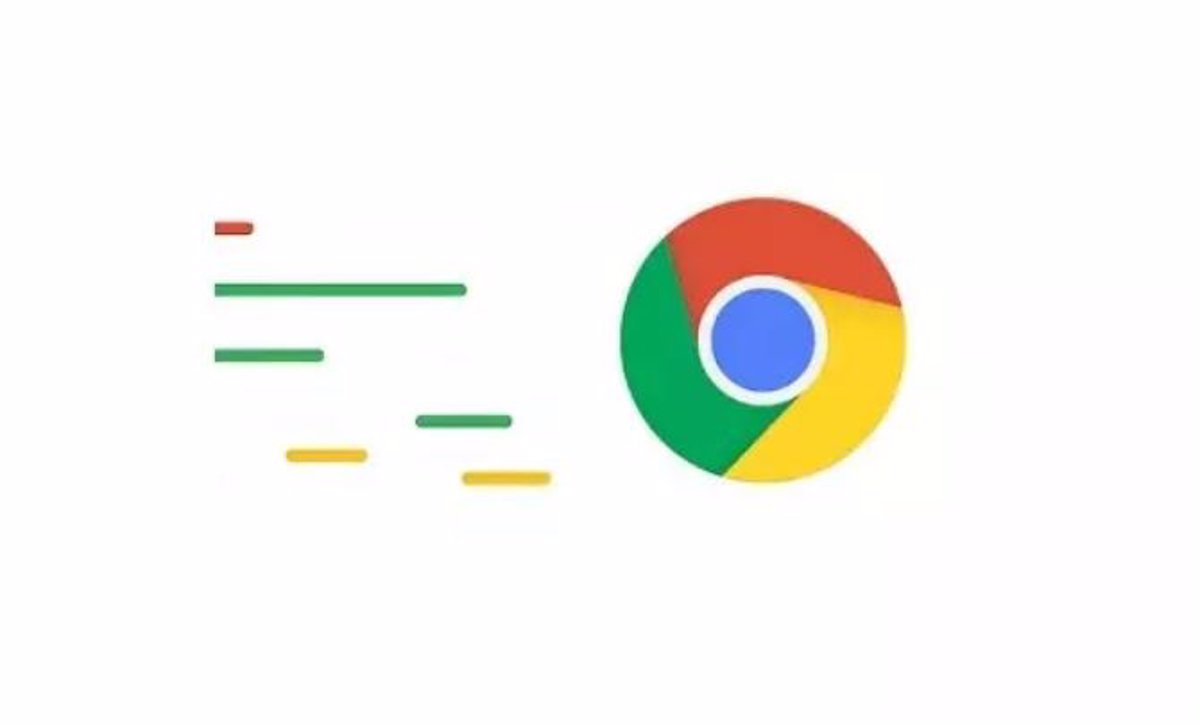 Google has released an update for Chrome 103 for Android that addresses serious problems and enhances security, stability, and speed.

Update 103.0.5060.71, specifically, which patches three vulnerabilities for which the technology manufacturer did not want to share details, has been made available.

In reality, it has said that access to bug data and links will be limited for the time being. He has also called attention to the corrections made by outside researchers.

On the one hand, Google has acknowledged that it is aware of the CVE-2022-2294 exploit for the flaw, which is caused by a “WebRTC heap buffer overflow.”

Since it says TBD (‘To be announced’) where it should be referred to, Google has not yet decided on an economic amount to reward this blunder.

On the other hand, it has been revealed that users going by the names of avaue and Buff3tts in SSL on June 16 reported the breach CVE-2022-2295, which resulted in a “type confusion in V8.” In this scenario, the restitution will be $7,500.

According to Google, Chrome version 103 (103.0.5060.71) for Android was released on Monday and includes “internal audit adjustments, fuzzing and other initiatives” in addition to fixing these vulnerabilities.

The business has stated that this Chrome 103 upgrade would be accessible on Google Play “in the coming days,” without providing a specific release date.

He also expressed his gratitude to all security researchers for their efforts during the update’s development cycle to stop security flaws from making it to the stable channel.

He also recalled that many of his security errors had been found by free and open-source programming tools and error detectors including Control Flow Integrity, AddressSanitizer, MemorySanitizer, UndefinedBehaviorSanitizer, and libFuzzer or AFL.