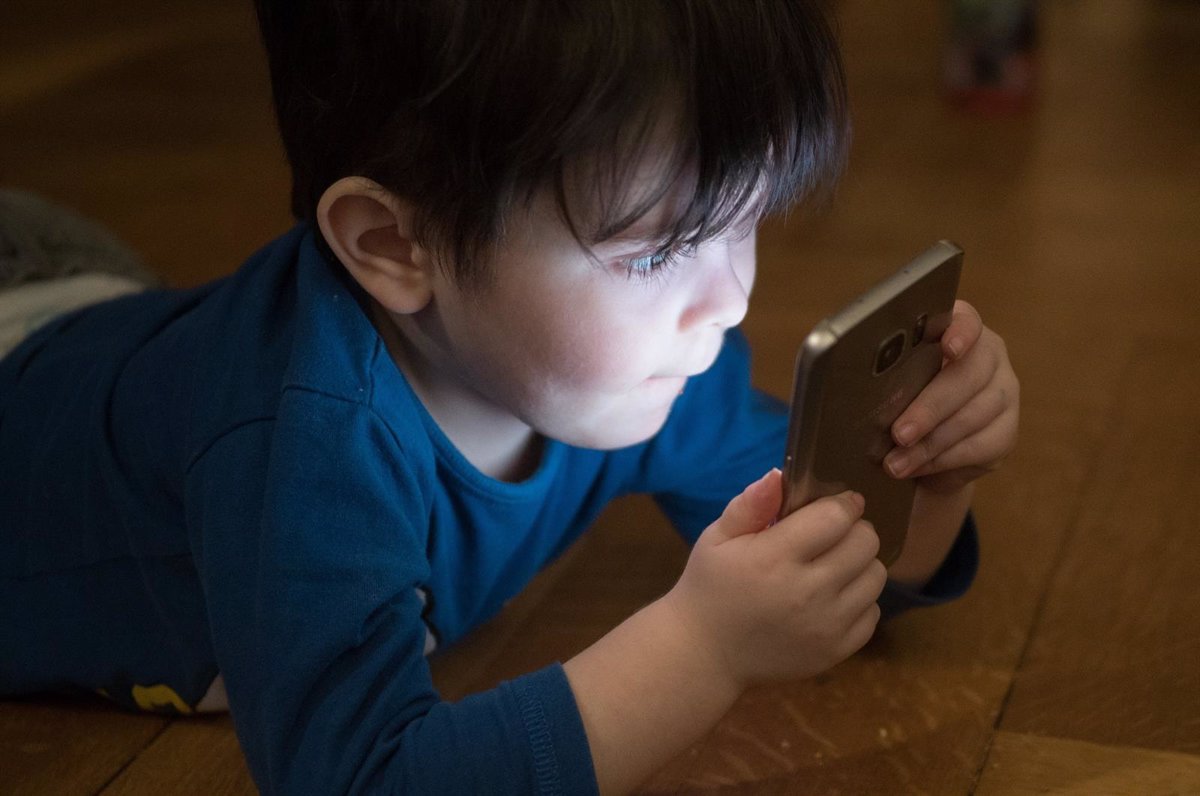 YouTube and TikTok are the platforms that Spanish children have used the most in the summer months, where they have mainly consumed videos, content about videogames and music, according to the latest study by Kaspersky Safe Kids.

The contents related to ‘software’, audio and video represent almost half of the visits to websites (46.77%) in Spain, followed by ‘online’ purchases (19.31%) and video games (15, 2. 3%). Preferences similar to those of all European countries.

This data is collected in the latest Kaspersky study, where the company has analyzed the contents that have captured the interests of children from June to August 2021, from anonymous data voluntarily provided by Kaspersky Safe Kids users, such as searches, the most popular Android applications, or website categories.

Spanish children who used Android devices spent most of their time on YouTube (25.47%). This summer, TikTok (23.02%) managed to surpass WhatsApp (14.50%) and was placed in second place. Although in a less marked way, the pattern was repeated worldwide, where TikTok (19%) beat WhatsApp (16%), breaking with the trend observed from November 2020 to April 2021, when TikTok use was 14 , 9 percent and WhatsApp 18.1 percent.

The main activities in which children from all over the world were interested were videos and YouTube, and in particular inquiries related to video games (32.3%), such as los ‘walkthroughs’ de ‘Let’s Play’ (videos in which a player recounts his experience while playing). Among the most popular ‘let’s players’ worldwide were the English SSundee and MrBeast Gaming. Minecraft (25.9%) was the most popular game during the summer, while Brawl Stars (4.9%) surpassed Roblox (4.6%).

The second key trend among children was music. Almost a fifth of Internet searches on YouTube (18.4%) had to do with artists and video clips. The most popular song this summer was Masked Wolf’s Astronaut In The Ocean, while Ariana Grande and Lil Nas X were the most sought after performers.

The Eurovision Song Contest has also proved popular with children and teenagers. This year’s winners, the Italian group Maneskin, have become one of the most popular teen bands in the world. His songs Beggin ‘, I wanna be your slave and Eurovision winner Zitti e buoni were the most searched on YouTube.

Among other Internet trends, it also highlights the popularity of the new Simple Dimple and Pop It toys. The song they are promoting with went viral on TikTok and many reviews about the toys appeared on YouTube.

“The research shows that children do not change preferences frequently and continue to see the same type of content, although the protagonists change. For example, Italian rockers Maneskin replace BTS, and the game Friday Night Funkin ‘beats Among Us, “explains Anna Larkina, web content analytics expert at Kaspersky.

The company advises parents to surf with your children and learn with them so that they are safe on the Internet. Although it is important to have parental control applications, it is also important to talk with children about the use of these tools and explain why they are useful.

It is also important that they take time to talk to your children about Internet safety measures, explaining what should not be published under any circumstances and why.