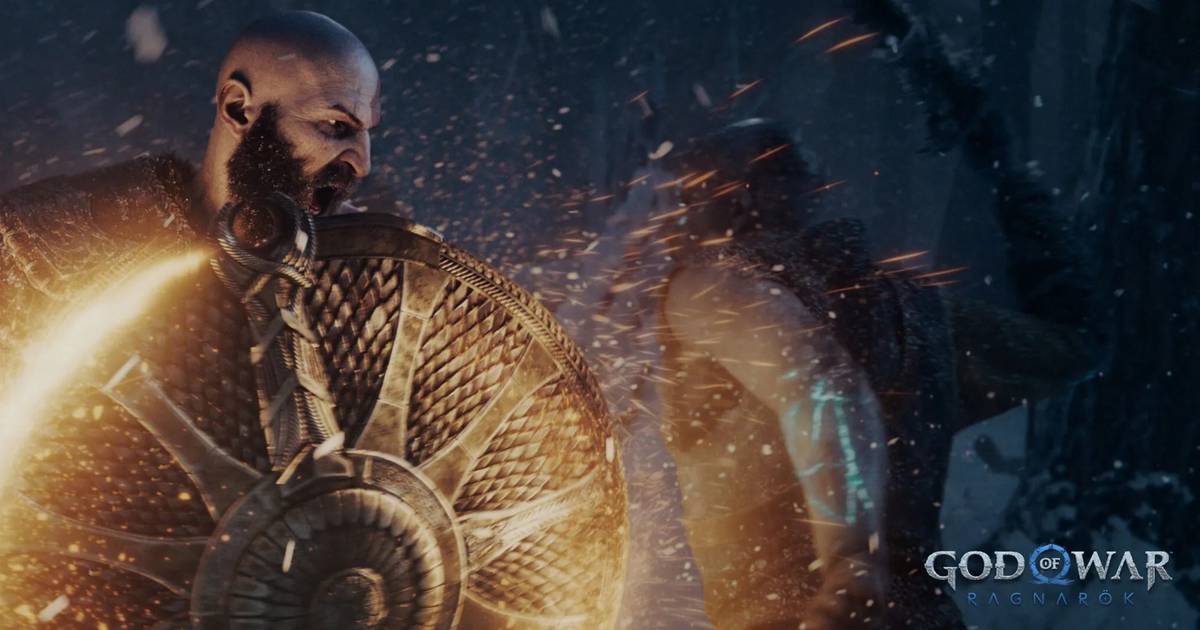 PlayStation announced on Wednesday that God of War Ragnarök, the sequel to the 2018 fantasy game, will be officially released on November 9 this year, for the PlayStation 4 and 5 consoles.

Along with the announcement of the game’s release date, a new God of War Ragnarök – Father and Son CG trailer was shown, which reveals part of the new adventures in which Kratos and his son Atreus will find themselves.

As before, the game menu and subtitles will be localized in the Croatian language.

Along with the game date, PlayStation has also revealed what the God of War Ragnarök Collector’s Edition will look like in an unboxing with Ryan Hurst, who is responsible for the voice of Thor, and Rafael Grassetti, the art director of Santa Monica Studios.