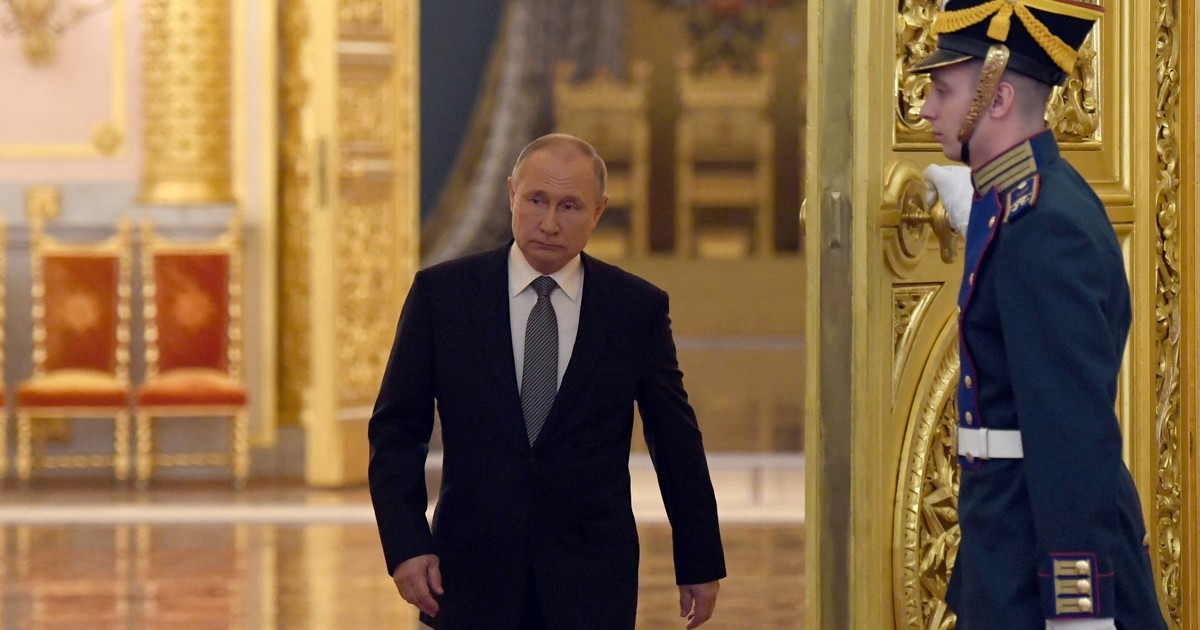 Due to the “special military operation” that has been conducted in Ukraine since last February 24 and that has been widely denounced by the international community, Russia claimed today that it is the target of an unprecedented campaign of cyberattacks, with more than 200 daily.

According to Nikolai Murashov, deputy director of the National Coordination Center for Computer Incidents (NKTsKI), “Russia is currently conducting in the information domain a cyber campaign unique in its scope due to the special military operation on the territory of Ukraine.”

Murashov said that since the start of the military campaign, cyberattacks against the nation’s computer infrastructure have multiplied, speaking during the plenary session of the Infoforum conference, which is taking place in Sochi, on the Black Sea coast.

“On average, more than 200 attacks are discovered each day by the state service’s forces for the protection and detection of cyberattacks against information resources. They are plainly coordinated and carried out from several locations throughout the world, he said.

Murashov claims that the destruction of computer infrastructures and unauthorized access to the computer systems of businesses and organizations operating in a variety of industries contributing to the nation’s economy are the major goals of this campaign of cyberattacks.

By order of Alexander Bortnikov, General Director of the Federal Security Service (FSB), the NKTsKI was established in July 2018.

The example set by Russia is not promising, though: The United States and European nations officially blamed Russia for a cyberattack that disrupted satellite communications in Ukraine in the hours prior to the invasion on February 24. The attack alarmed Pentagon officials and representatives from the private sector because it exposed new vulnerabilities in the world’s communications systems.

England has issues with cybersecurity.

However, Russia is not the only nation that has issues. The hacker who flooded the Army’s social media accounts with bitcoin videos over the weekend is being sought after by British military authorities. articles on collectable electronic art, as well.

The probe was started after a video advocating bitcoin and featuring entrepreneur Elon Musk was substituted for official military YouTube content. Several tweets about NFTs, or non-fungible tokens, which are distinct digital images that can be purchased and traded but have no physical equivalent, were retweeted by the Army’s Twitter account.

The Army apologized for the brief disruption of its broadcast in a tweet that it sent out after regaining control of the account on Sunday. “We’ll investigate this issue thoroughly and draw conclusions from it. We appreciate you following us, and we’ll now get back to business as usual.

Late Sunday night, the Defense Ministry announced that both breaches had been “addressed.”

On Monday, the Army’s YouTube page was down, but a spokeswoman claimed that the gateway was down for routine maintenance. The Twitter feed was operating as it should.

Although Russian-sponsored hacking has alarmed British officials, the Army He made no assumptions about who carried out the cyberattack on Sunday.

The Defense Ministry stated any additional remark would be inappropriate until the conclusion of its inquiry because the military takes information security very seriously.