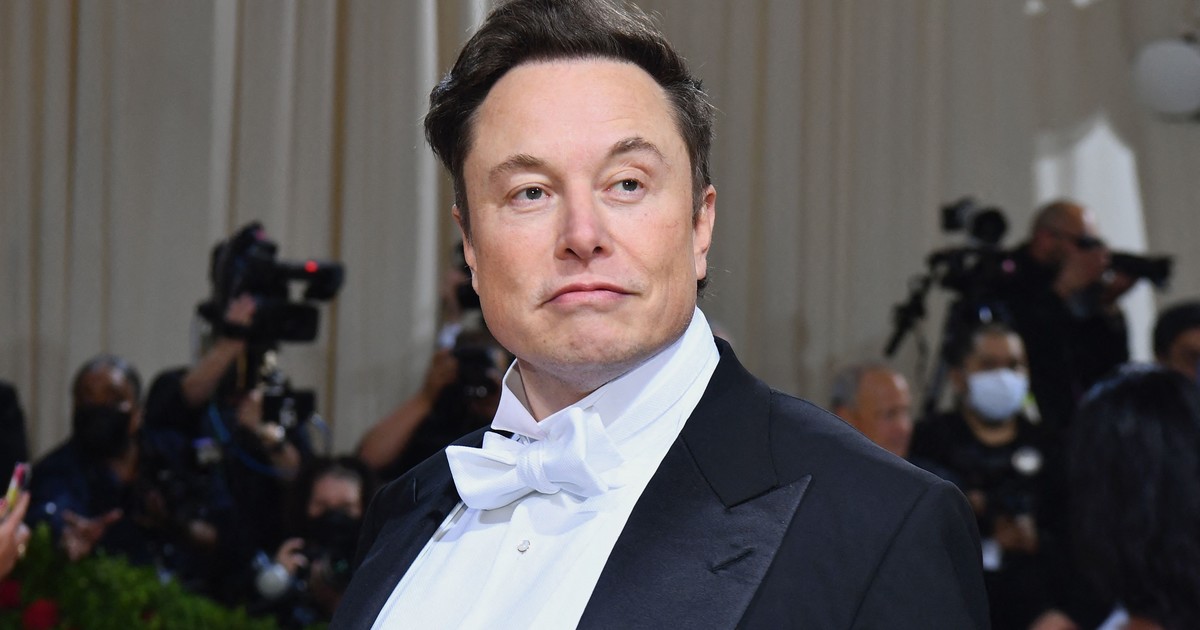 Weeks before welcoming his second child with Canadian artist Grimes, born via surrogacy, Elon Musk had been dad of twins although in this case with Shivon Zilis, executive employee of Neuralink, one of the many companies of the co-founder of Tesla and SpaceX, and the richest person in the world.

As revealed by the publication Business InsiderMusk and Zilis, also Canadian, 36, presented before the Texas Justice, in the United States, a petition to change the name of the two babies.

His goal was to give the children the surname of the father and, as a middle name, the surname of the mother, who works as director of operations and special projects for Neuralink, a company specializing in neural implants. His request was approved by a judge, according to the documents consulted by the publication.

Weeks later, Musk welcomed his second daughter with musical artist Grimes., which they baptized as Exa Dark Sideræl Musk, and which they will call “Y”. The other son they have in common, born in 2020, responds to the current name of “X”, diminutive of his full name: X Æ A-Xii.

Elon Musk and Grimes. The tycoon and the artist separated in 2021 and maintain a “fluid relationship”.

Musk and Grimes had separated in September 2021, but later maintained a relationship that they defined as “very fluid”. “We live in separate houses. We are best friends. We see each other all the time… (…) I don’t expect people to understand,” explained the Canadian artist, whose real name is Claire Elise Boucher, in an interview with Vanity Fair.

All the children of Elon Musk

The billionaire, who continues in negotiations for the purchase of Twitter at the astronomical figure of 44,000 million dollars, has five other children with Justine Wilson, with whom he was married between 2000 and 2008: the twins Griffin and Xavier, and the triplets Damian, Saxon and Kai, from a previous marriage. They also had Nevada, who passed away shortly after birth.

One of them, today a transgender girl, recently made a official request to change your last nameat the same time as her gender, in order to sever all relationship with her father, according to the legal documents consulted by AFP.

“I no longer live with my biological father and I do not want to be associated with him in any way,” the young woman wrote. Born Xavier Alexander Musk, she now demanded to be called Vivian Jenna Wilson and thus take her mother’s last name.

In recent days, Musk and four of his children have visited Pope Francis for about 40 minutes at his residence in Santa Marta.

It was the South African tycoon who confirmed the meeting by posting a photo on Twitter in which he is seen together with the Supreme Pontiff. The meeting was not on Francis’s official agenda, like many of the private meetings that the pontiff holds with different personalities at his residence.

According to Italian media, the CEO of Tesla wanted to show the Pope his vision on how to better use technology to improve the world.

With information from AFP.

Details of the new flip Samsung phones leaked in Bosnia and Herzegovina. Their prices are already known