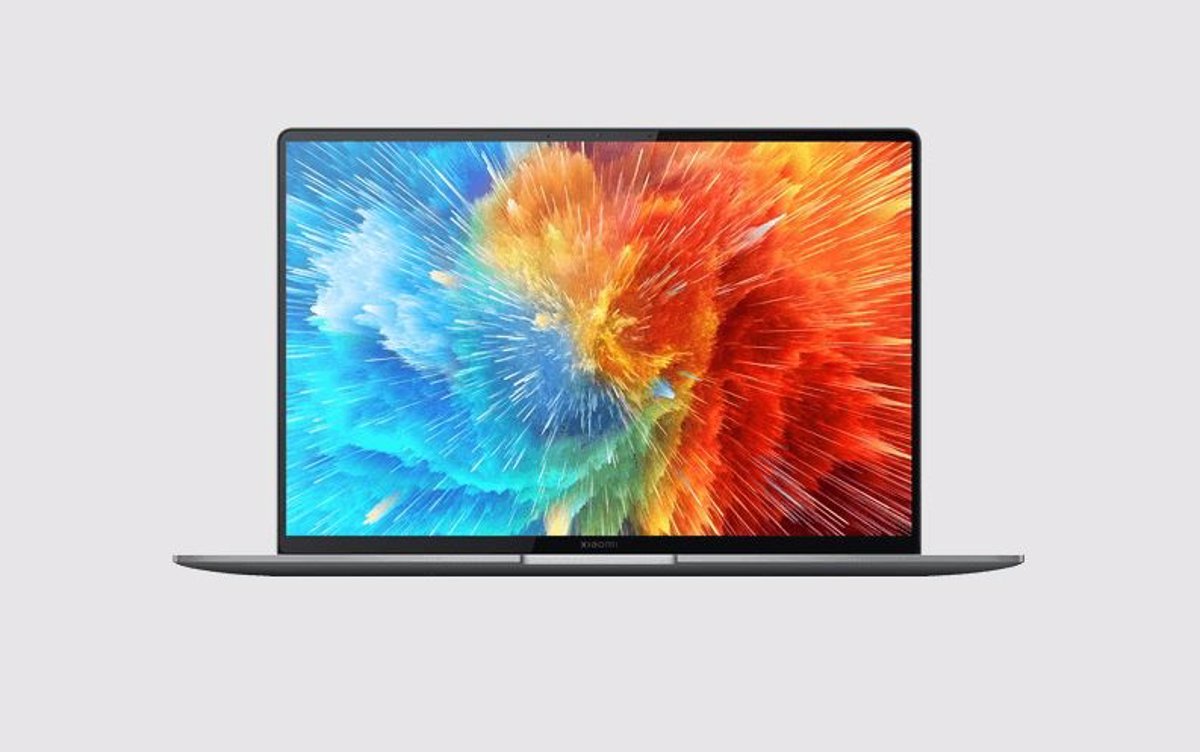 new laptops MacBook Air of Apple with chip M2 They will hit the market on July 15 and can be booked from this Friday, July 8, through their website.

The company presented these devices at the beginning of June in the framework of the Apple Worldwide Developers Conference (WWDC), broadcast live and presented by its CEO, Tim Cook.

These laptops feature a slim design (measuring 11.2mm thick and weighing 1.2kg) and are equipped with a 13.6-inch Liquid Retina display capable of 500 nits of brightness and 25 percent brighter than the previous generation of MacBook Air.

In addition, this renewed MacBook Air will be, together with the new MacBook Pro the company’s first team to integrate the new M2 chips, which promise to offer greater energy efficiency compared to the M1 models.

So, the company did not indicate a specific date for the availability of the product, but it did say that they could be reserved and purchased on its website and official distributors from July.

Now, Apple has set a specific date for the global launch of the new MacBook Air made with the M2 chip and has announced through a statement that it will take place on July 15.

These teams, which will go on sale at a price of 1,519 euros (1,404 euros in case of belonging to the educational field) can be reserved from this Friday.

THE FIRST EQUIPMENT THAT INTEGRATES THE M2 CHIP

Successor to the M1 launched in 2020, the M2 ushers in the second generation of Apple’s M-series chips with higher performance. To begin with, it includes a latest generation 8-core CPU that incorporates improvements in dedicated performance and efficiency. In addition, it has a 10-core GPU, two more than the previous model.

The chip also promises 100 GB/s of unified memory bandwidth, in addition to supporting up to 24 GB of high-speed unified memory. Thanks to this, the M2 aspires to power process even larger and more complex workloads.

As an example, Apple has pointed out that, with M2, the editing process in Final Cut Pro is about 40 percent faster than in the previous generation of processors. Plus, working with other programs like Adobe Photoshop is also 20 percent faster.

Incorporating a next-generation media engine and another video accessory, ProRes, the new chip promises hardware-accelerated video encoding and decoding. By extension, the equipment that integrates the M2 is capable of reproducing more video streams in 4K and 8K quality than the previous generation.

The Cupertino company has also highlighted that the redesigned MacBook Air with the M2 chip is capable of maintaining the same autonomy despite performing more complex tasks a priori. Among them, play 18 hours of video uninterrupted.