Truths and false beliefs about big data, the ‘oil of the 21st century’ 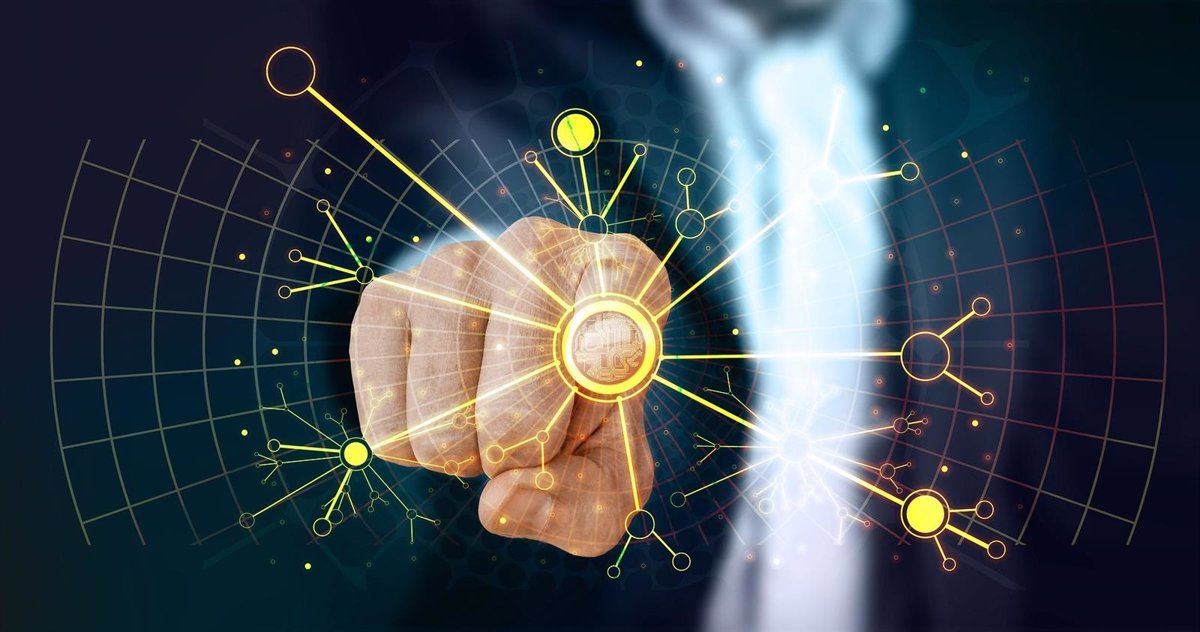 The Big Data and data management seem to be the new science that is capable of predicting everything, and have led the media and academic institutions on numerous occasions to define data as the ‘oil of the 21st century’.

Although it is true that computer engineering has come a long way in recent times, big data is not the solution to all problems. Despite the versatility of data.driven solutions, there are also beliefs or myths around this discipline that are repeated and have no basis.

So affirms it Javier García Algarra, academic director of the Engineering and Sciences area at the U.tad University Center, which has identified and disproved the seven most widespread big data myths in recent times.

The first of the myths is the one that identifies a lot of data as synonymous with big data. This is not always true as it may be being collected a huge volume of information but that does not serve the problem to be solved because it is not representative.

For example, if you have access to millions of medical records in Spain, these data will not allow you to make correct predictions about a patient’s chances of developing diabetes or melanoma in the Philippines or Guatemala, even if the system is very accurate for the Spanish population. Nor can you deduce the musical tastes of those over 50 by studying the playlists of high school students.

WITH BIG DATA WE CAN PREDICT ANY PHENOMENA

It is often believed that with big data it is possible to predict any phenomenon. However, for this to be true it is imperative that what is being studied is not completely random.

In this way, it is not possible to predict which number will be awarded in the Christmas Lottery draw, even if the results of the previous hundred years are known, because it is related to pure chance.

On the contrary, it is possible to estimate that one soccer team will beat another seven out of ten times that they face each other by analyzing recent results.

BIG DATA CAN SOLVE ANY PROBLEM

Another misconception about big data is that can solve all problems. Many people expected data science to stop Covid.19 early in the pandemic, but most predictive models of its expansion failed miserably.

This is because This pandemic is unprecedented, and therefore there are no centuries of experience, no data, and that is why it was very risky to make predictions.

On the contrary, every year the health authorities accurately predict how many influenza infections there will be and in what week the peak will occur. This is so because influenza is recurrent and there is a representative historical data series.

NO SURPRISE ELECTIONS WITH BIG DATA

A common myth is one that predicted that elections would run out of big data surprises. Experience shows that it is not possible to accurately predict the outcome of the next elections by studying what happens on social media.

This is a legend that is based on the successful prediction of the results of the US presidential elections in 2012, when Barak Obama was re.elected. Yet those same predictions failed in the 2016 election, when Donald Trump was the winner against all odds.

The reality is that voting behavior is extremely difficult to model, and social media is not an accurate representation of society, but only its busiest part.

Some people think that in the future, recruitment processes or layoffs will be decided by algorithms using big data.

However, while it is true that decision.making using data is a very powerful tool in the hands of companies, the last word will always be a human being, according to García Algarra estimates.

MY DATA DOES NOT MATTER TO ANYONE

Another myth is that of those who think that their data does not matter to anyone, or that there is no danger in sharing it with applications or platforms.

All data that is generated when using the Internet remains on the network forever and it is not known who is going to use it or how it is going to be marketed, currently or in 20 years, as highlighted by the academic director of the U.tad, who highlights the importance of educating young people to take care of the information they share.

BIG DATA AND ALGORITHMS ARE MCAL

Some people see something ‘magical’ in big data, but in reality behind this technology only there is math and computing, nothing irrational, and it is developed by human beings who know well what they are doing.

“It does not take any superhuman power to understand it, only study and dedication”, as García Algarra concludes.