Facebook, the accusation of the former manager: “Profits more important than the health of users” 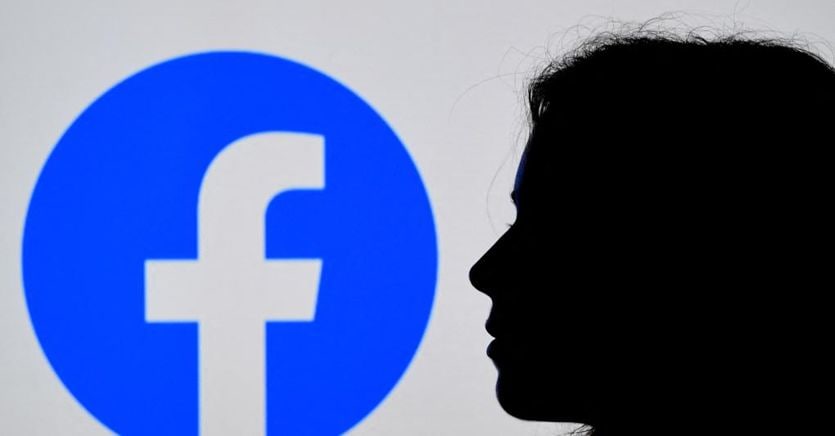 Facebook failed to protect its users. Word of former manager. The American social network is again under fire after Frances Haugen, former product manager, has decided to reveal the contents of thousands of internal documents which, it says, show that Facebook has overshadowed the well.being of its users to in favor of profit.

Frances Haugen delivered internal research to US lawmakers and al Wall Street Journal, according to which the company knew, but did not disclose, the negative impact of services like Instagram on young users (Instagram is an application owned by Facebook).

The former manager said he has evidence that Facebook prioritizes profits over the well.being of its users. “There were conflicts of interest between what was good for the public and what was good for Facebook,” he explained to “60 Minutes” on Sunday, releasing his first public interview.

The internal dynamics of the social network

The collection of documents that Frances Haugen handed over sheds light on the internal dynamics of the American giant: from the policies on content moderation, to the different treatment reserved for high.profile personalities, compared to that intended for ordinary users; but above all the theme of the psychological impact that Instagram would have on young users.

According to the data collected, processed and disseminated by Haugen, Facebook would have intervened on a share between 3 and 5% of the total hate posts published on the platform and on less than 1% of the contents classified as “incitement to violence” .